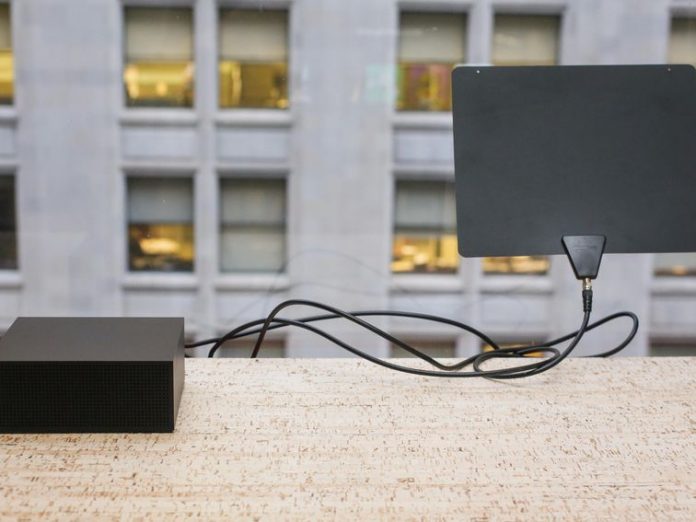 If you live in an area with good access to TV broadcast channels, putting up a TV antenna is an easy and inexpensive (read: free) way to get the shows you want without paying for cable. And hooking a DVR to that over-the-air antenna enables you to unlock the full potential of those broadcasts: You can save them to watch later, skip commercials and even, in some cases, stream them to watch on multiple TVs or outside the home.

The downside, of course, is that “free” turns into, well, not free, especially with DVRs that charge monthly fees. A barebones DVR like the AirTV 2 starts at $100 while a TiVo with all the bells and whistles is about $500 after you pay the lifetime subscription. But compared to the cost of live TV-streaming services such as Hulu with Live TV or YouTube TV, even the most expensive antenna DVR will pay for itself eventually.

There are three standout products to consider when buying a cord-cutting digital video recorder: the Amazon Fire TV Recast, the AirTV 2
and the TiVo Bolt OTA. Each has its own unique DVR features and capabilities, but there’s one I’d recommend to beginners and old hands alike. Let’s dive in and take a look at the best OTA DVR options.

The Amazon Fire TV Recast is my pick for most people looking to cut the cord.

It’s not perfect — it really needs a Fire TV stick to work, and a Prime membership is also helpful — but its combination of features and flexibility put this over the air DVR over the top. Like the AirTV 2 and Tablo DVR, it’s a network streaming DVR, meaning it doesn’t connect to a TV directly. Instead it streams to TVs, your mobile device and more (see below for more details).

The Fire TV Recast is relatively expensive but at least it comes with an onboard hard drive, unlike the AirTV 2. And unlike the Tablo there’s no monthly fee to get full DVR functionality.

TiVo has the best name recognition of the three devices here, and if you want a traditional set-top DVR the Bolt OTA is still your best option. While the Tivo Bolt is pricier than the other products here (especially after the $250 lifetime OTA DVR service is added), the Bolt OTA also offers a ton of features including streaming apps, all packaged with TiVo’s interface. There is a newer model called the TiVo Edge, but the still-available Bolt OTA is a better value.

The AirTV 2 has its pluses, especially as it’s the cheapest of our three recommendations and it works without incurring a monthly charge. Yet, it’s really designed to complement a $30-a-month Sling TV subscription by adding local channels.  And you need to add an external hard drive (not included) to make the AirTV 2 function as a true DVR, though it lacks live TV pause. If you’re looking for a device that works without paying more per month, the similar Amazon Fire TV Recast offers a better overall experience.

The Tablo Quad is the latest version of the popular cord-cutting DVR and goes all-in on features. There’s room for an internal hard drive and the inclusion of four tuners should cater for even the most demanding users. It’s not the easiest device to setup though, and Tablo DVR device compatibility doesn’t live up to the same power-user expectations. And the worst part is that with a Tablo OTA DVR you’ll need to pay a subscription to access many of its features.

The are two main types of DVR options: a traditional set top, which connects directly to a single TV via an HDMI output; or a networked TV streamer, which connects to your home network and streams to your devices in the home or on the go. The TiVo Bolt OTA is a traditional set-top (which also has in-home streaming) while the AirTV 2 and Amazon Fire TV Recast are straight networked TV streamers.

A set-top is best for people who usually watch on one TV, while a network device is for people who want to watch on multiple devices — a streamer like a Roku or an Amazon Fire TV and other devices like phones and tablets. In general a networked TV streamer is the more flexible option, and can better complement live TV streaming apps or services like Netflix.

Read more: Best internet providers in 2019: How to choose cable vs. DSL vs. satellite and more

Other features to look for

Regardless of which style of DVR you choose, there are some features common to both that you should look for.

Amazon Fire TV Recast review: One of the best cord-cutter companions yet. 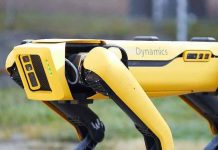 I walked the Boston Dynamics Spot robot dog remotely, and only crashed once – CNET 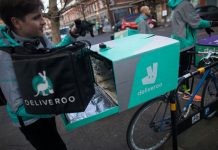 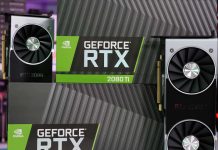 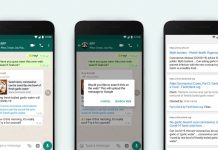 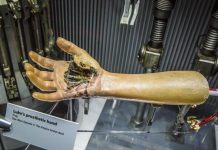 How did Virgin Media manage to lose my email account?

The challenges Microsoft faces in buying TikTok’s US arm

Why even imperfect technology is important for Japan’s earthquake watchers 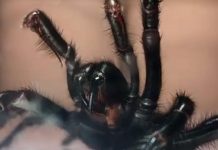 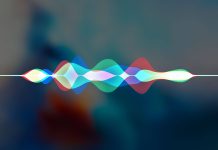