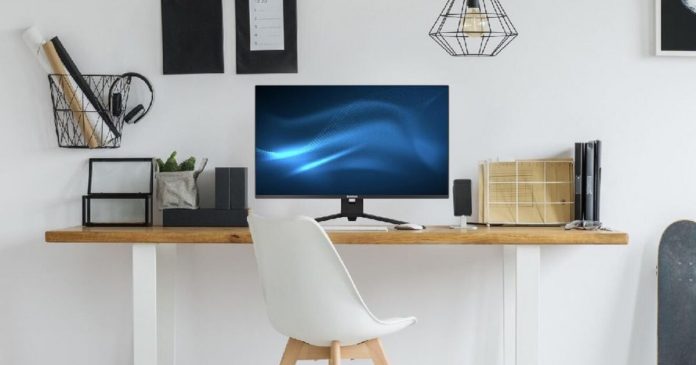 I recently bought a 27-inch QHD monitor for my wife to use on days when she’s working from home, but I came very close to spending a bit more on a 32-inch 4K monitor. The 27-inch LG monitor I ended up buying didn’t cost much more than $200 and provides enough screen real estate and a crisp enough image for what we need it for.

Before pulling the trigger on a 27-inch QHD monitor — that is, quad HD or 2,560×1,440-pixel resolution — I did some research into 32-inch 4K displays (at least 3,840×2,160 pixels) that offer more room and more pixels for a bit more money. I ended up deciding it wasn’t worth the extra money for us to move up in size and screen resolution, but with prices in the low-$300 range, I was tempted.

Check out CNET’s monitor buying guide for more, and check out the best deals I currently see among 32-inch 4K displays. I’ll keep this story updated as pricing fluctuates and I uncover better deals.

This Westinghouse model on sale at Newegg is the lowest-cost 32-inch, 4K monitor I can currently find and the only one priced significantly less than $300. Like the other displays here, it’s a VA panel. VA panels typically offer better contrast ratios for deeper blacks and brighter whites than IPS panels at the cost of viewing angles. Despite being a VA panel, it’s rated for a somewhat lackluster 2,500:1 contrast ratio and only 220 nits of brightness. For ports, you get two HDMI and one DisplayPort connection along with a pair of USB 3.0 Type A ports, a USB Type B port and a headphone jack. The low brightness rating means this isn’t the best choice if you have the luxury of working in a sun-drenched office but should suffice for most work setups. And the thin bezels lend a modern look and make a dual-setup an attractive option.

This LG is very similar to the above model but adds HDR10 and some advanced settings for greater image customization. It has a low list price and is on sale right now for even less. It’s rare to find a 32-inch, 4K display for as little as $300.

This Samsung model has a relatively low max brightness of 270 nits, making it a better fit for a basement den or otherwise low-light room than a sun-drenched office. It features AMD FreeSync, an adaptive synchronization technology that matches the refresh rate of a monitor to the frame rate of a compatible AMD graphics card (or a compatible card from Nvidia with some tweaking) for gaming with less image tearing. The monitor features two HDMIs, one DisplayPort and a headphone jack, but no USB ports.

This Lenovo model is an IPS panel with a decent 350 nits of brightness but only a 1,000:1 contrast ratio. In addition to HDMI and DisplayPort connections, it also features a USB-C port, which lets you connect a MacBook and other laptops with only a USB-C port to the monitor without an adapter or special conversion cable.

This LG sale model is a VA panel rated for 300 nits of brightness and features AMD FreeSync, an adaptive synchronization technology that matches the refresh rate of a monitor to the frame rate of a compatible AMD graphics card (or a compatible card from Nvidia with some tweaking) for gaming with less image tearing. The monitor features HDMI and DisplayPort connections, a headphone jack and a pair of 5-watt speakers.

At 32 inches, a curved display starts to become an option and not just for gamers. A curved display lets you sit closer without needing to crane your head as much to see the whole screen. This curved Dell display features a gentle 1,800R curvature along with AMD FreeSync and integrated speakers. It also boasts a wealth of adjustability with tilt, swivel and height adjustment. And it has a bounty of connectivity with two HDMI ports, one DisplayPort connection, two USB-A ports, a USB-B port and headphone jack. 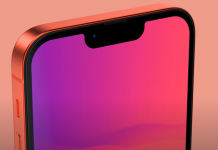 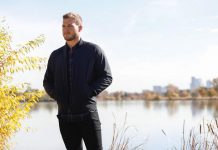 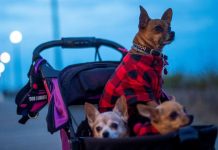 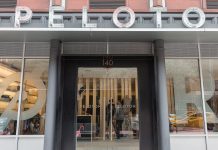 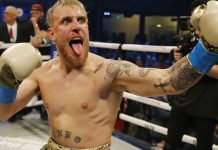 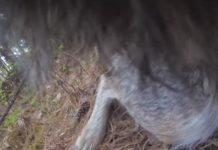 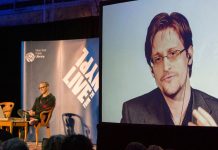