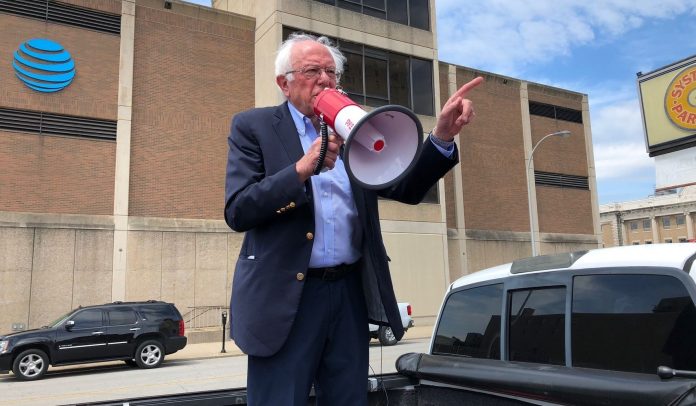 Sanders used a rally in Louisville, Kentucky, on Sunday to challenge McConnell to “have the guts” to debate those bills.

Sanders also made a pitch for his version of the Green New Deal while speaking in coal-producing Kentucky.

In lashing out at McConnell, the Vermont senator took aim at the second biggest target for national Democrats, behind President Donald Trump.

McConnell has attached himself to Trump in positioning himself for his 2020 reelection bid. The longtime senator has vowed to bury the House Democrats’ 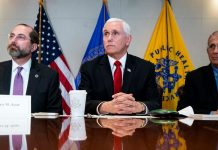 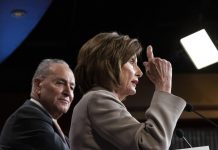 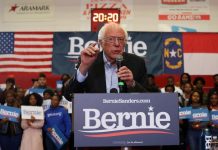 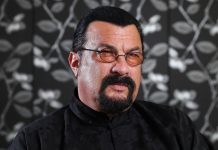 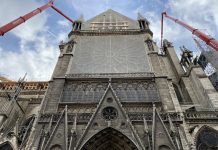 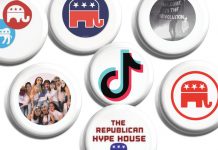 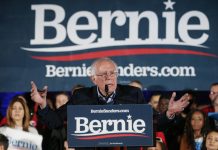 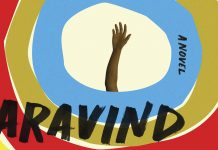