Nevertheless, Sporting qualified for the quarterfinals as the second team from Group A.

After a goalless first half on another rain-affected day, Thokchom James Singh headed in the first goal for Bengaluru in the 64th minute.

The match had some thrilling moments as Sporting tried to draw parity.

Bengaluru’s Slovenian forward Luka Majcen converted a spot-kick in injury time to seal the fate of the match.

The other Group A fixture between Indian Air Force (IAF) and CRPF at the Mohun Bagan ground was called off due to unplayable conditions caused by heavy rain and water-logging.

Bengaluru finished with nine points, while Sporting had six.

IAF and CRPF managed one point each. 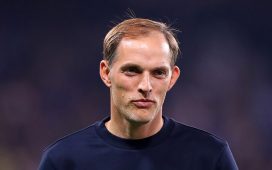 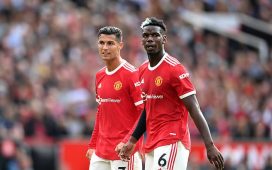 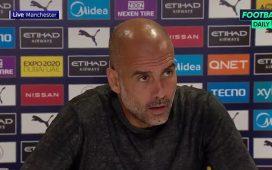 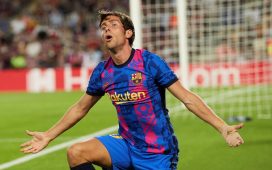 At F.C. Barcelona, a Sensation Worse Than Sadness 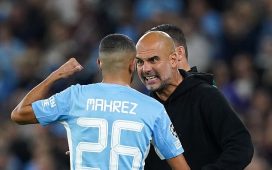