Bella Thorne was revealed as the Swan on ‘The Masked Singer’ and spoke with HL EXCLUSIVELY about how the show has helped her musically and the difficulty of performing in that incredible costume.

The Masked Singer shocked everyone when Bella Thorne was revealed as the Swan during the March 18 episode. Her clues had kept the celebrity panelists stumped about her identity. Bella was part of Group C and made it to the Group C Playoffs before she was unmasked. Bella was hidden underneath a fabulous swan costume, complete with a long neck. HollywoodLife got the inside scoop from Bella about what it was like performing in that over-the-top costume.

“It’s pretty f**king difficult,” Bella told HollywoodLife. “But our costume designer, Marina [Toybina], went out of her way to really try and make it the most comfortable for me. My mask, though, it was such a big neck on my little head. I did so much dancing and putting my head down and whatnot. Everyone was like, wow, how is she really dancing in that? That was a little hard because then it would shift itself and I didn’t want to be moving my head too much because a swan wouldn’t be touching up her neck, so then I was all character confused as well. I ended up singing out of my eyeholes because my mouth hole was just too difficult. If you actually look at where I’m holding my mics and stuff, it’s really funny.”

During her run on The Masked Singer, Bella admitted that performing live hasn’t been easy and her nerves have gotten the best of her. The actress said that the show has been an immense help for her musically. “It definitely helped me big time on the music route and the performing route,” Bella continued. “To have a mask up and to not be as nervous but to still be so nervous, it felt so good. Every time I’m on stage and I’m singing live stuff, I’m just so nervous that I don’t get to enjoy myself because I’m thinking so much. That was nice to feel that if you keep doing this and you keep performing, it’s just like acting and you will get used to it as you go. You’ll start to not be as nervous and you’ll start to enjoy it a little bit more. Because that’s what I’m always looking for when I’m doing my work. If you’re working so much and you’re not having a jolly good time while you’re working, then you’re doing the wrong things. I think has brought me a lot of peace and calm for my mentality when it comes to singing.”

Bella is thankful that The Masked Singer has shown everyone that she can sing live. She wants girls to know they don’t have to have one type of voice. “I’m really excited that people will now be able to know that my live voice is my live voice on my album,” Bella said. “I’m going out of my way so much and it is such a hassle to not do autotune and to not do the touch-ups and to not make it too perfect and to just let my voice be my voice. I really wanted to show girls and whatnot that you don’t have to have the super-light pop-y voice like all the singers you hear on the radio. A female singer can also have a deeper set voice and it can still be considered beautiful. My brain is the most hyped right now about people hearing my voice and my album. I want them to be like, ‘Wow, that is true what Bella Thorne said. She really did go out of her way to make this album a certain way.’ When I’m in the studio, I can’t just touch up a take because it’s not perfect. I have to go in and redo the take a million times and come back to it and really stress about how I’m going to get my voice to a better place and into a more perfect place is… I want people to see I’m working hard.” The Masked Singer airs Wednesdays at 8 p.m. on FOX. 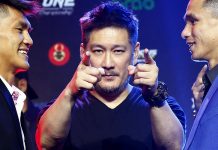 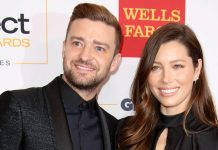 ‘The Masked Singer’ Recap: A YouTube Star & Famous Dancer Is Revealed As The T-Rex 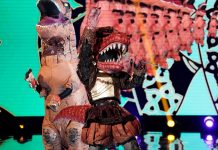 'The Masked Singer' Playoffs: Did You Guess the T-Rex's Identity?

We Found Emergen-C Still in Stock on Amazon — Order Now! 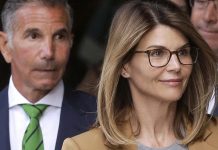 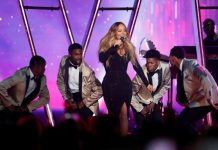 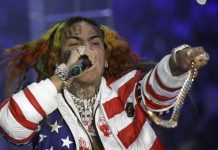 'I Didn’t Bang Jax!' Stassi and Kristen’s Ups and Downs Over the Years 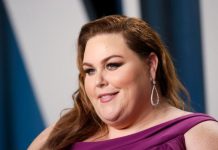 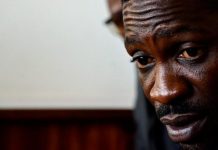