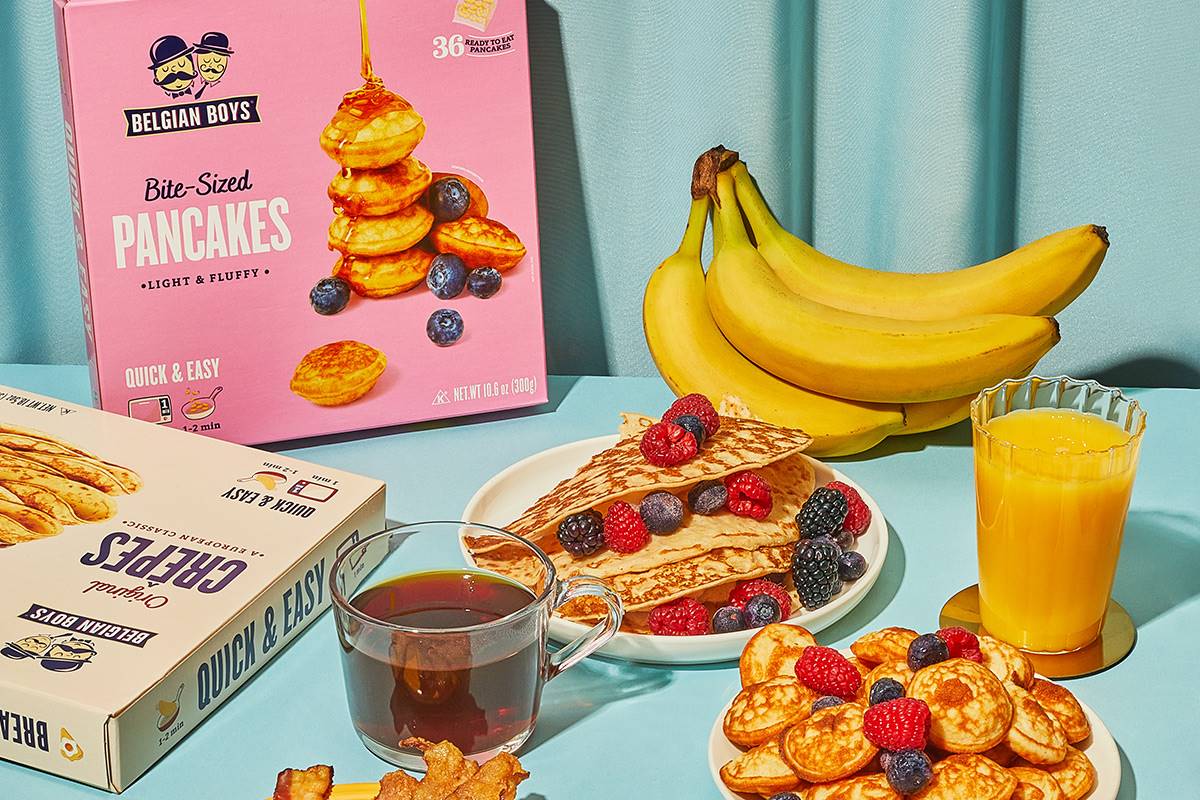 BROOKLYN, NY. — Belgian Boys has had a busy, yet pivotal 2022. Brioche French toast was added to the brand’s crepes, pancakes and waffle products that are all made in Belgium. The brand also added 2,000 additional points of US distribution in the first half of the year, bringing total distribution to 7,000-plus stores. Much of the growth is attributed to retailers finally being willing to merchandise Belgian Boys products in refrigerated cases instead of freezers, something common in Europe but not in the United States.

Anouck Gotlib, chief executive officer, started the business with her husband in 2015. She went through numerous meetings with investors, partners and retail executives to pitch the idea of moving their products to the refrigerated sections, but always left with the same response: no — Until now.

“Perhaps the times were not ready,” Ms. Gotlib said. “But then we started seeing other products show up in retail refrigerators, everything from protein bars to baby foods. Breakfast was a logical next step.”

It started with egg bites. Ms. Gotlib saw this opportunity and knew she needed to act.

“We’ve been helping retailers recreate the breakfast destination,” Ms. Gotlib said. “Costco was the first to take a chance with a beta test of the mini pancakes in the refrigerated section of the store. It performed better than expected, showing a five-times increase in sales velocities.”

Belgian Boys first entered the US market on a mission to bring European-style foods to the mainstream. Ms. Gotlib knew being in the freezer aisle would have less foot traffic than the coveted shelf space in the refrigerated section.

Her persistence paid off. Four years after the Costco test, Walmart, Target, Meijer, Whole Foods, Kroger and Fresh Market have all carved out a breakfast section in the refrigerated aisle with Belgian Boys as the anchor. The brand has grown more than 270% during the first half of 2022, according to the company.

The popularity of the frozen breakfast department dates to the post-World War II economic boom when mainstream America started purchasing electric refrigerators/freezers. This fueled the development of frozen orange juice concentrate. And when frozen waffles were developed in the 1950s, it made sense for them to be near the orange juice. The development of other convenient morning daypart items grew the frozen breakfast department and retailers, as well as shoppers, became accustomed to this merchandising. But today most orange juice is sold ready-to-drink in the refrigerator, not far from eggs, yogurt and milk.

“Even though breakfast is part of our daily routines, Americans have been conditioned to stock up on frozen breakfast items that you would typically find chilled in Belgium,” Ms. Gotlib said. “People enjoy eggs, bacon and sausage for breakfast, so why would you go across the store to find complementary items?”

Products have a 30-day refrigerated shelf life and take minutes to prepare in the microwave.

“The waffles are individually wrapped and do not need to be heated,” Ms. Gotlib said. “This presents a lot of potential in other channels. We are helping to pioneer a refrigerated breakfast destination and offer consumers products that win in taste and ingredient quality.” 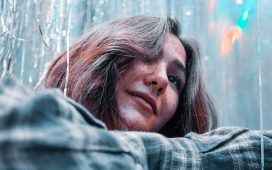 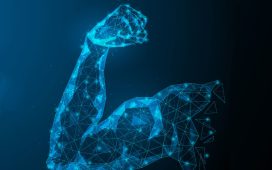 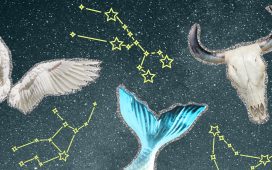