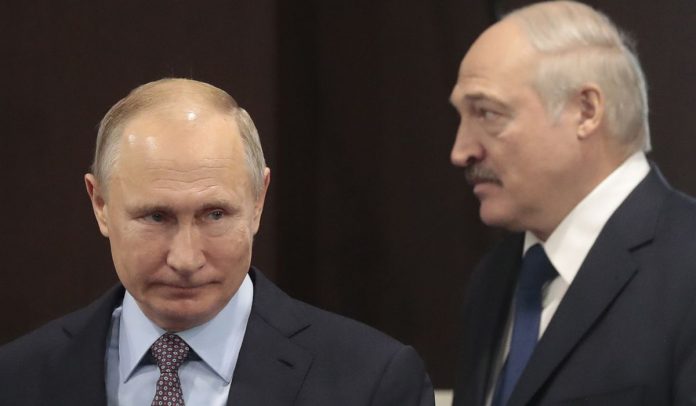 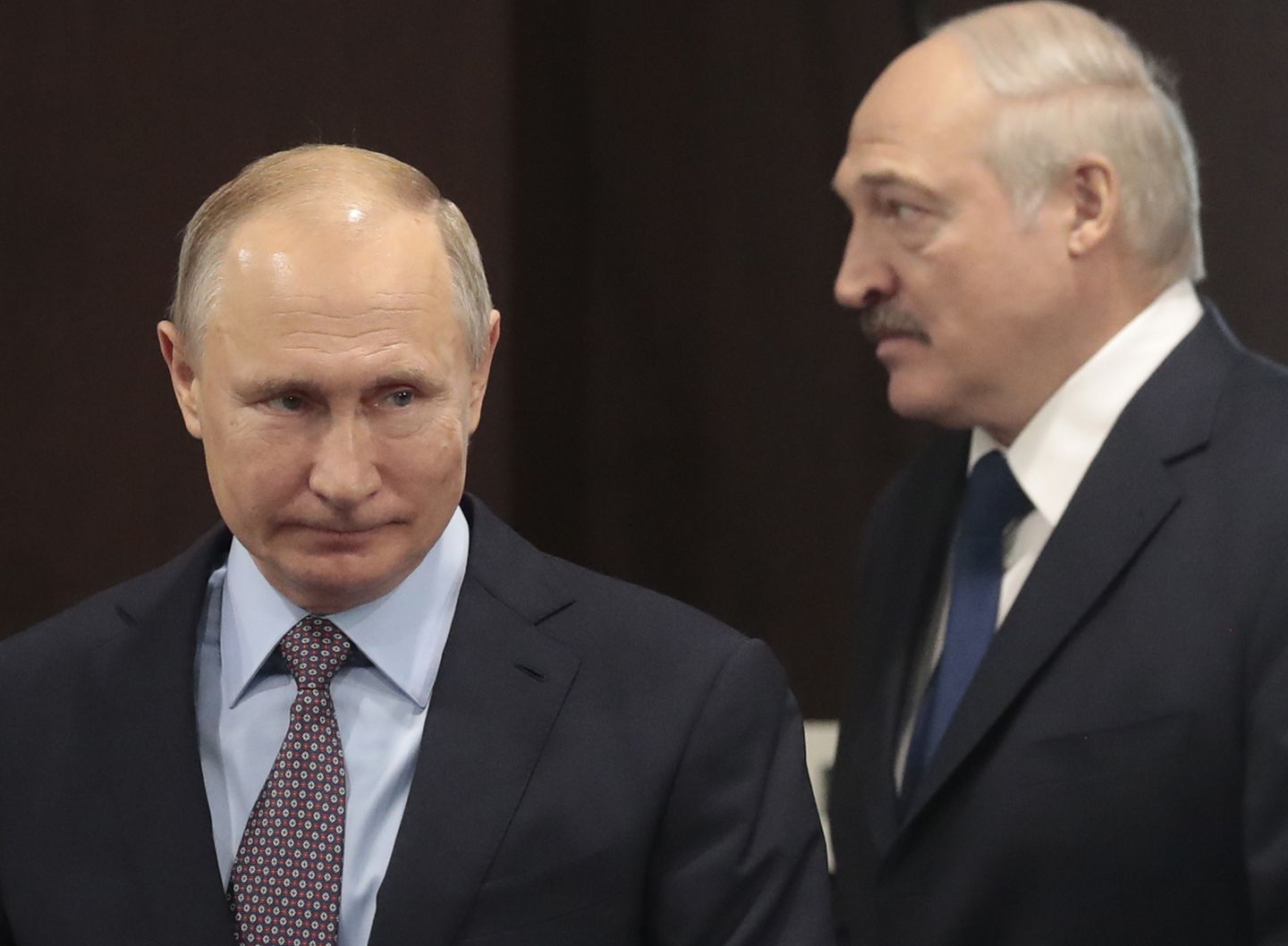 MOSCOW (AP) — Belarus’ authoritarian president visited Russia Monday in a bid to secure more loans and political support, as demonstrations against the extension of his 26-year rule entered their sixth week.

Alexander Lukashenko’s talks with Russian President Vladimir Putin in the Black Sea resort of Sochi come a day after an estimated 150,000 people flooded the streets of the Belarusian capital, demanding Lukashenko’s resignation. The Interior Ministry said 774 people were arrested in Minsk and other cities of Belarus for holding unsanctioned rallies on Sunday.

Putin said that Russia would provide a $1.5 billion loan to Belarus and fulfill all its obligations under a union treaty between the neighbors. Speaking at the start of the talks, he emphasized that the Belarusians themselves must settle the situation without any foreign meddling, and commended Lukashenko for his pledge to conduct a constitutional reform.

Protesters in Belarus have dismissed Lukashenko’s reelection for a sixth term in the Aug. 9 vote as rigged. The United States and the European Union have criticized the election as neither free nor fair and urged the Belarusian leader to engage in talks with the opposition, a demand he rejected.

The opposition has dismissed Lukashenko’s talk about constitutional reform as an attempt to win time and assuage the protesters’ anger. Putin hailed it as a “timely and reasonable” move that would help “reach a new level in the development of the political system.”

In a bid to win Moscow’s support, the 66-year-old former state farm director has tried to cast the protests as an effort by the West to isolate Russia, which sees the neighbor as a key bulwark against NATO and a major conduit for energy exports to Europe.

As he sat across the table from Putin, Lukashenko pointed at NATO’s drills near Belarus’ borders and said that the two countries must strengthen their defense ties.

Putin emphasized that Russian paratroopers who arrived in Belarus for joint drills that began Monday will leave the country after the exercise.

Russia and Belarus have a union treaty envisaging close political, economic and military ties, but they have often engaged in acrimonious disputes. Before the election, Lukashenko repeatedly accused the Kremlin of pressing Belarus to abandon its independence.

But with the United States and the European Union criticizing the election and readying a package of sanctions, Lukashenko now has to rely squarely on Russia’s support.

Despite frictions in the past, the Kremlin abhors the prospect of public protests forcing the resignation of the Belarusian leader, fearing it could embolden Putin’s critics at home.

Putin congratulated Lukashenko on his reelection and promised to send Russian police to Belarus if protests there turn violent, noting that there is no need for that yet.

“We see Belarus as our closest ally and we will undoubtedly fulfill all our obligations,” the Russian leader told Lukashenko during Monday’s talks.

Sviatlana Tsikhanouskaya, the main opposition challenger who left for Lithuania a day after the vote, under pressure from the authorities, warned Putin that any agreements he may reach with Lukashenko will not stand.

“I’m very sorry that you have opted to have a dialogue with the usurper and not the Belarusian people,” she said Monday. “Any agreements signed with Lukashenko, who lacks legitimacy, will be retracted by the new government.”

Pavel Latushko, a former culture minister and ambassador to France who was forced to leave Belarus after joining the opposition’s Coordination Council, warned that while the Kremlin is standing by Lukashenko now it may move later to engineer his departure.

“Lukashenko discredits himself each day, and when he completely loses his authority it would be easier for Moscow to replace him,” Latushko told The Associated Press in a telephone interview from Poland. “The Kremlin already has made a decision and is moving to fulfill a careful plan to have Lukashenko removed.”

Alexander Klaskousky, an independent Minsk-based analyst, believed that for the Kremlin, a push for deeper integration between the two countries makes no sense now because of Lukashenko’s precarious position.

Klaskousky predicted that the Kremlin might prod Lukashenko to de-escalate the crackdown on protests and engage in political maneuvering to ease tensions, while looking behind the scenes for a candidate to replace him.

“Massive protests aren’t abating, and the barbed wire, water cannons and hundreds of detainees underline Lukashenko’s pitiful condition, forcing the Kremlin to start looking for an alternative,” Klaskousky said. “Putin would hardly want to put all eggs in one basket.”

As Belarusian authorities continued to target the opposition with pressure and arrests, the United Nations Human Rights Council agreed to hold an “urgent debate” on Belarus on Friday. Western and Latin American countries supported the motion, while Venezuela and the Philippines sided with Belarus. African nations mostly abstained.

In a speech on Monday, U.N. High Commissioner for Human Rights Michelle Bachelet emphasized that all allegations of torture by the security forces should be documented and investigated.

“Unfortunately, every day brings new evidence that Lukashenko’s rule is supposed to be preserved with fear and repression,” he said.

Yuras Karmanau in Kyiv, Ukraine, Jamey Keaten in Geneva and Geir Moulson in Berlin contributed to this report. 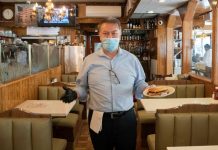 New York could lose 159,000 restaurant jobs due to pandemic 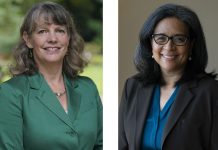 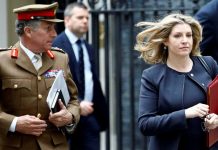 Tech below the threshold of war 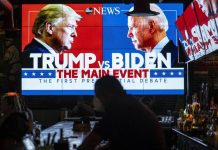 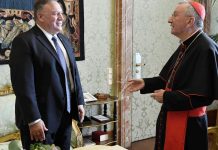 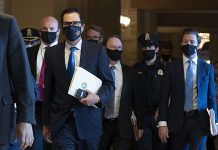 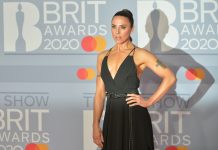 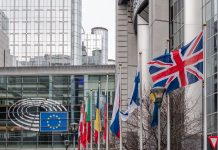