Chinese regulators have already ordered Ant to separate the back end of its two lending businesses, Huabei, which is similar to a traditional credit card, and Jiebei, which makes small unsecured loans, from the rest of its financial offerings and bring in outside shareholders.

Now officials want the two businesses to be split into an independent app as well.

The plan will also see Ant turn over the user data that underpins its lending decisions to a new credit scoring joint-venture which will be partly state-owned, according to two people familiar with the process.

“The government believes big tech’s monopoly power comes from their control of data,” said one person close to financial regulators in Beijing. “It wants to end that.”

The move may slow down Ant’s lending business, with the enormous growth of Huabei and Jiebei partly powering its planned IPO last year. The CreditTech unit, which includes the two units, overtook Ant’s main payment processing business for the first time in the first half of 2020, to account for 39 per cent of the group’s revenues. 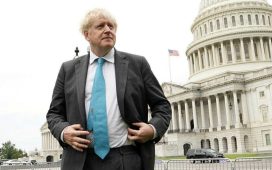 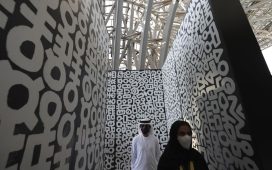