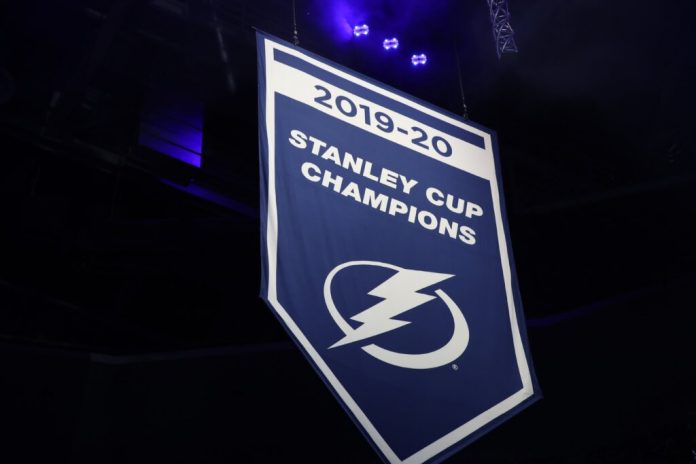 You hadn’t heard that nickname yelled at Amalie Arena for a while, not with Hart Trophy-winning wing Nikita Kucherov sidelined since late December hip surgery. But it was a popular chant from teammates during Saturday’s morning skate, which Kucherov joined following his solo rehab session.

There was Kucherov, sporting a beard and a white practice jersey, smiling and laughing, just happy to be back with teammates that had returned from a season-long 12-day road trip. He was stickhandling from his spot, the top of the right circle, maneuvering around imaginary defenders.

And, no surprise, Kucherov was filling the net. 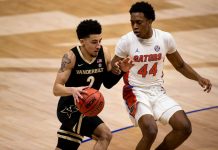 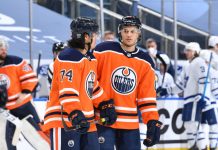 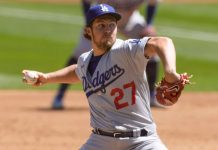 Brisbee: The Trevor Bauer story is funny, but the fallout will trickle down to the Giants, and every other team 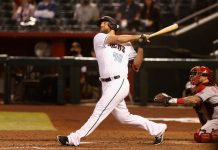 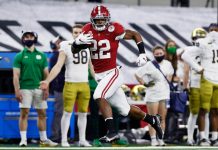 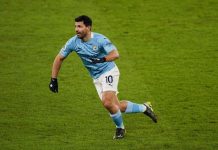 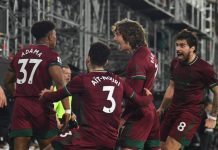 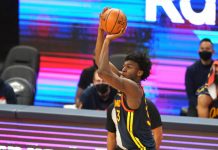 Warriors’ late-game loss to Wizards was painful but not damaging