A new exhibition of portraits of Tudor monarchs highlights the continuing relevance of the issues that defined the 16th century, including relations with Europe, religious conflict and the birth of empire, according to its host museum.

The paintings of the five Tudor monarchs and their key advisers tell a story of the “beginning of modern Britain, Britain in the world,” said Chris Stephens, the director of the Holburne Museum in Bath. “And what we’re seeing now perhaps is the beginning of postmodern Britain.”

The vivid likenesses are some of the most instantly recognisable images in British portrait painting, with many schoolchildren readily able to identify Henry VIII and Elizabeth I. It is the first time some of the paintings have been seen outside London.

The portraits in The Tudors: Passion, Power and Politics, which opened on Friday, are organised thematically – dynasty, religion, queenship, conflict and empire – and hung on a regal purple background.

“This was one of the most compelling periods of British history,” said Stephen. “And so many of the issues that define the 16th century are still with us. It’s the era of the birth of empire and it’s only now that we’re really engaging with what that means and how we interpret its legacy.

“Similarly, the tensions with Europe, fraught relationships and alliances between Britain, France, Spain, the Low Countries, but also the continuities. You can see how some of those marital alliances that the monarchs are negotiating are all around continental European relationships. Britain isn’t and never was isolated.

“Again, the tensions between Elizabeth and Mary, Queen of Scots, and the beginning of the process towards the union of England and Scotland – which is also under stress today.”

Alongside Henry VII, Henry VIII, Edward VI, Mary I and Elizabeth I, who ruled from 1485 until 1603, are some of the most significant figures of the era: Sir Francis Drake, Sir Walter Raleigh, William Cecil, Thomas Cranmer, Thomas More and Thomas Cromwell.

Many of the artists who painted the images in the exhibition were unknown but showed “extraordinary craftsmanship”, said Stephen.

Royal portraiture flourished under Henry VII, said Monserrat Pis Marcos, a curator at the museum. “The turmoil caused by the Reformation resulted in an increased demand for paintings of the monarch, so his portraits were copied and circulated in an unprecedented manner. Elizabeth I and those closest to her also realised the power of portraiture to convey different messages.”

Portraits also played an important part in marriage negotiations. “Basically, the fate of an entire dynasty could be sealed by one bad portrait,” said Pis Marcos.

According to Stephens, the powerful images of Tudor figures created hundreds of years ago partly explain the enduring fascination with the era – as evidenced by the popularity of television dramas and documentaries, and the success of Hilary Mantel’s Wolf Hall trilogy.

The exhibition, in partnership with the National Portrait Gallery in London, currently closed for redevelopment, and National Museums Liverpool, runs until 8 May. 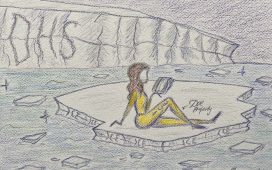 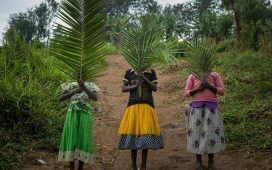 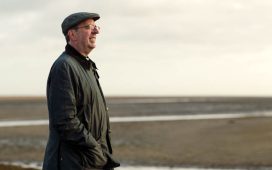 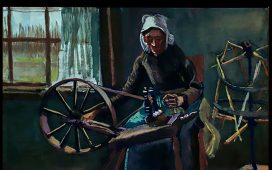 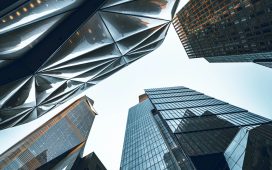 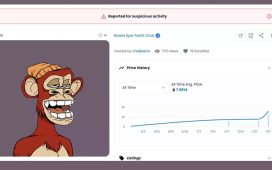