In November, the month before Omicron swept through Britain, the nation’s economy reached a milestone: It surpassed its prepandemic size for the first time.

Gross domestic product increased 0.9 percent in November from the month before, according to the Office for National Statistics, with the construction and manufacturing sectors returning to growth as some businesses were less disrupted by supply shortages. Wholesale and retail businesses were also important contributors.

And so, the economy was 0.7 percent larger than it was in February 2020, before the pandemic plunged Britain into a deep recession.

If the economy does not shrink by more than 0.2 percent in December, and there are not more data revisions, then the quarterly G.D.P. for the last three months of the year, the more conventional statistic, will also surpass its prepandemic levels, the statistics office said.

But the British economy is expected to take a hit in December. Omicron pushed coronavirus cases to record highs, the government instructed people to work from home, restaurants and bars faced mass cancellations, staff shortages were rampant and the Treasury had to revive some pandemic financial support for businesses.

In December, the Bank of England cut its growth forecast for the fourth quarter by half a percent, which would leave the economy 1.5 percent smaller than its prepandemic size. The central bank added that measures from the government and voluntary social distancing would weigh on the economy in the first quarter.

Although the daily number of Covid cases is falling again in Britain, the economy faces other hurdles in the next few months. Households face a notable increase in the cost of living as inflation is expected to peak at about 6 percent in the spring, energy bills are set to rise significantly and tax increases are looming.

“Omicron looks set to fade almost as quickly as it arrived, thanks partly to the rapid rollout of booster jabs,” Samuel Tombs, an economist at Pantheon Macroeconomics, wrote in a note to clients. He said he expected economic output to bounce back in February.

But growth from the middle of the year “likely will be sluggish, as households’ real incomes are squeezed by high inflation and taxes, and exports remain constrained by Brexit,” he added. 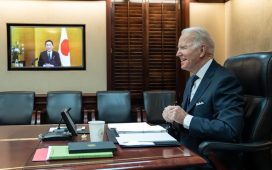 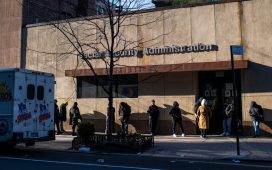 Social Security Offices Are Expected to Reopen in March 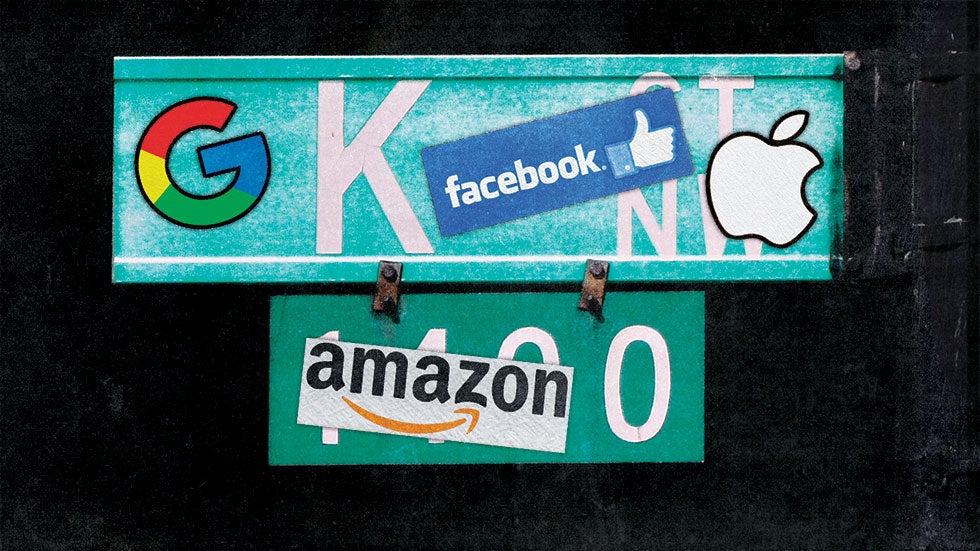 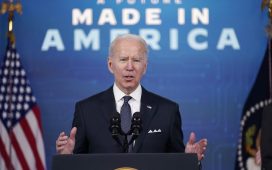 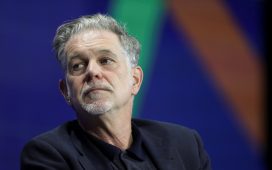 Netflix plummets over 20%, on pace for worst day since July 2012 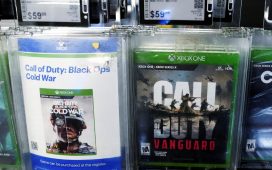 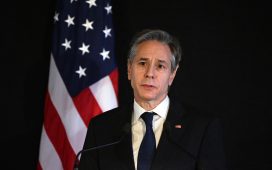 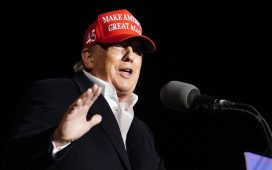 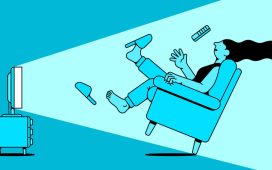