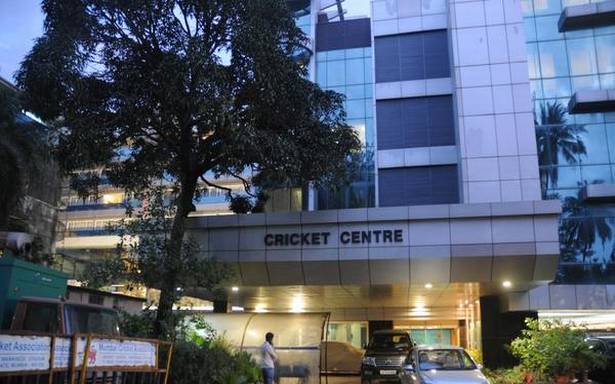 The International Cricket Council (ICC) Board has acceded to the Board of Control for Cricket in India’s (BCCI’s) request to extend the deadline for finalising the venue for the T20 World Cup to be played later this year.

The ICC Board, during its meeting on Tuesday, has asked the BCCI to resolve all the pending issues and confirm its plan for hosting the T20 World Cup by June 28.

“The ICC Board has requested that the (event) management focuses its planning for the T20 World Cup 2021 being staged in the UAE with the possibility of including another venue in the Middle East,” an ICC statement issued after the meeting said.

“A final decision on the host country will be taken later this month. The Board also confirmed that the BCCI will remain the hosts of the event regardless of where the event is played.”

The Hindu understands that with a 16-team event to be staged, the three venues in UAE — Dubai, Abu Dhabi and Sharjah — may not suffice. As a result, the ICC is considering hosting a few games in Oman, which has created excellent infrastructure for cricket.

The T20 World Cup is tentatively scheduled to start around Oct. 18 and end on Nov. 14. 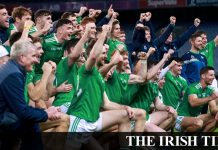 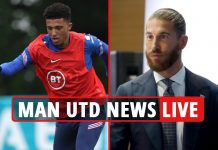 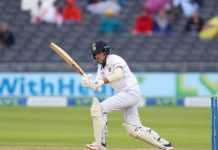 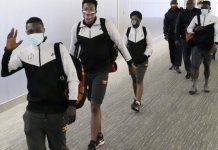 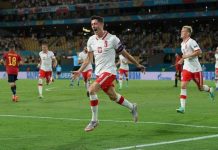 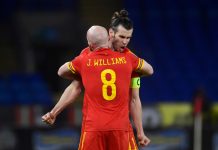 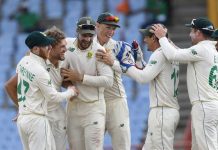 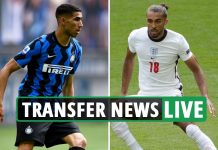 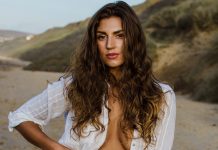 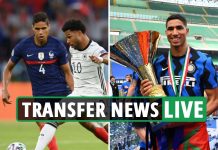