As Mipcom rolled on at Cannes, U.K. public service broadcaster BBC held a preview of its upcoming scripted titles for journalists at an event on Monday presided over by Piers Wenger, director of BBC Drama.

A hot button topic of discussion in recent weeks has been the matter of “distinctively British content.” Hours before he was removed from office, John Whittingdale, then Minister for Media and Data, told the Royal Television Society convention at Cambridge that the government intended to introduce a White Paper that includes a requirement for such content.

“If it’s set in Britain and made in Britain by our public service broadcasters, then it should be distinctively British,” Whittingdale had said.

These proposals were rubbished during a BFI London Film Festival event last week by “Succession” writer Lucy Prebble and “His Dark Materials” and “Harry Potter and the Cursed Child” writer Jack Thorne.

“We consider it the very heart of our jobs, of what we do, to commission distinctive ideas, I hope some of the work you’ve seen today kind of bears that out,” Wenger said. “I don’t feel that we would be particularly impacted by quotas if they did come along. We sit outside the market, we don’t commission through data or by algorithms so we are naturally distinctive, I suppose.”

When asked specifically if the footage shown qualified as distinctive, Wenger said, “I do. It’s using individualistic lenses to give us fresh perspectives on contemporary life.”

“We talk a lot about authorship and I think distinctiveness and authorship are obviously connected,” said Wenger. “Our primary focus is authorship and ensuring that there’s as much a plurality in authorship across the year as there possibly can be.” 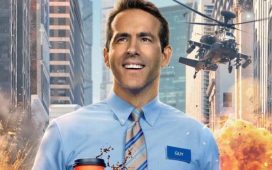 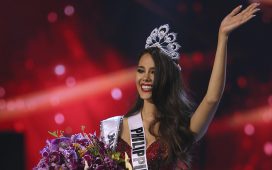 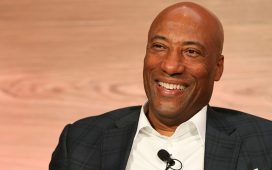