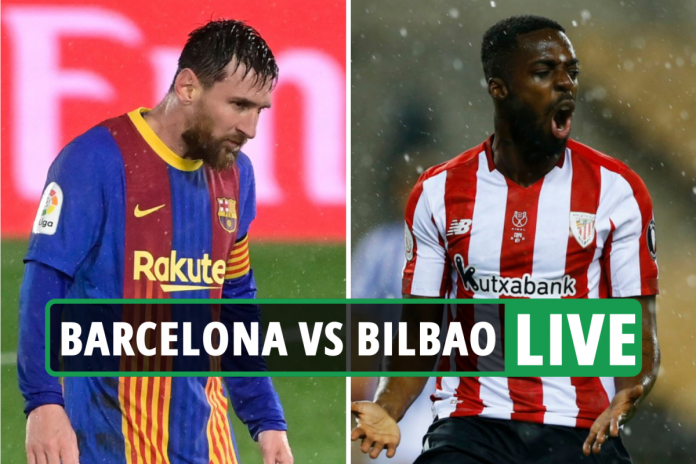 Welcome to our live blog of the 2021 Copa Del Rey final.

Athletic Bilbao take on Barcelona as Ronald Koeman seeks his first ever trophy as manager of the Catalan giants.

Athletic will be hoping to go one better than the 2020 final which was played just two weeks ago.

They went down 1-0 to Real Sociedad in the re-arranged fixture from last year’s final, cancelled due to the Coronavirus pandemic.

Tonight’s clash pits the two most successful sides in Copa Del Rey history against each other.

Athletic have won the trophy on 23 occasions, while Barcelona are 30 time champions.

The two sides actually competed for silverware against each other in January as Athletic ran out 3-2 winners in the Spanish Super Cup final that saw Lionel Messi’s first ever red card for Barcelona.

The Basque outfit come into the game in a poor run of form though after a winless last six games in all competitions.

Barcelona on the other hand have won out of their last six but will still be without Philippe Coutinho and Ansu Fati.

Kick off is at 8.30pm and full team news is coming up in half an hour. 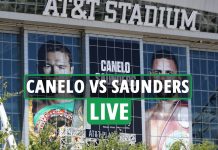 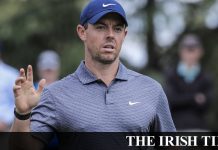 Rory McIlroy plays his way back into the Wells Fargo Championship 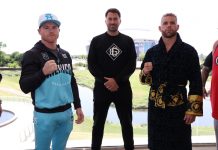 Canelo Alvarez vs Billy Joe Saunders: How to watch fight live on DAZN in UK 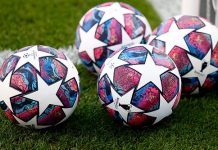 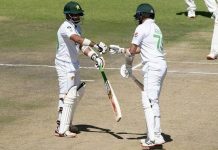 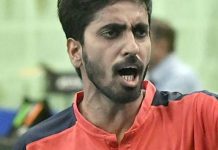 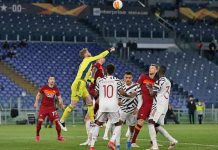 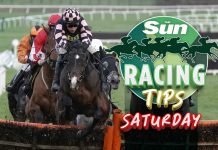 Horse racing tips: After yet another winning Dettori NAP, Templegate says this 14-1 shot can land the spoils at Ascot 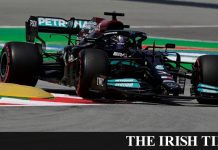 Hamilton leads Bottas in practice ahead of Spanish Grand Prix

In trouble from top to bottom: chaotic Arsenal are failing in all areas | Nick Ames