Barcelona have signed Pedri to a new contract until the summer of 2026.

It represents another huge step in the 18-year-old’s career. Pedri began his career with Las Palmas, making his debut for them in August 2019 at the age of just 16.

He was snapped up by Barcelona for €5 million just a month later, although he saw the rest of the season out on the Canary Islands.

Pedri immediately joined the senior squad after moving to the Nou Camp and then made his debut in September. At the age of just 18 years and 164 days, he made his 50th appearance for Barcelona.

He has made a total of 56 appearances for the Spanish giant.

The midfielder also made his senior debut for Spain in March 2021 against Greece. Since then, he has gone on to make 10 appearances for Luis Enrique’s side.

At Euro 2020 he was named the young player of the tournament. 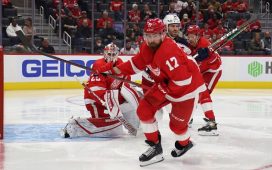 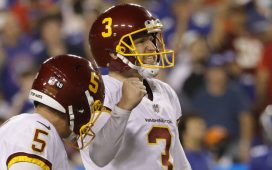 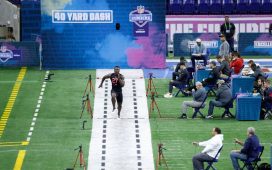 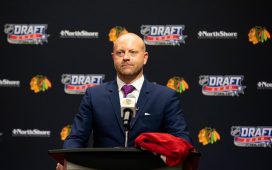