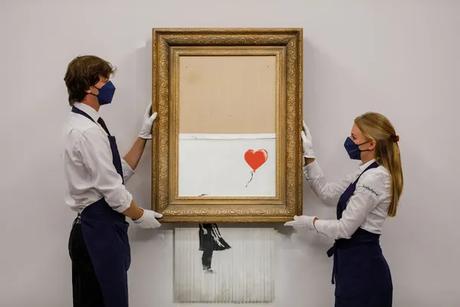 The hotly anticipated shredded Banksy work Love is in the Bin shot to a new world record at £18.582m ($25.4m) for the artist at Sotheby’s contemporary art sale in London tonight.

Heavily touted by the auction house, who had even displayed their own flag shredded outside the firm in the run-up to the sale, the piece had attracted world-wide interest three years ago when the artist actioned a shredding mechanism after the hammer had fallen at £1m.

The half-destroyed work was kept by the unnamed European buyer and sent back to auction, with a sensational result. During the auction, which saw bidder in the room pitched against phone bidders, the room lit up during the bidding battle by dozens of cell phones recording the action. The work apparently went to a masked staffer, possibly based in Hong Kong. 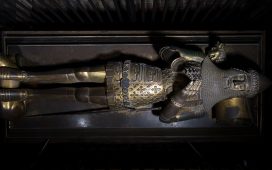 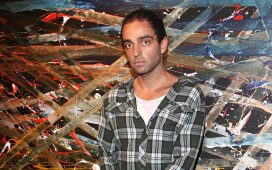 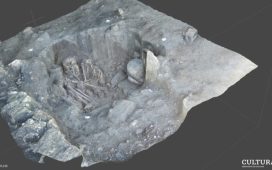 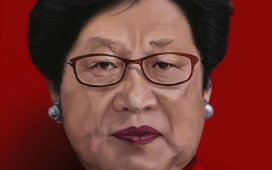 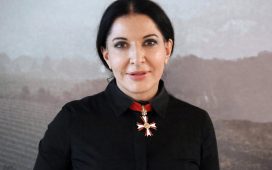 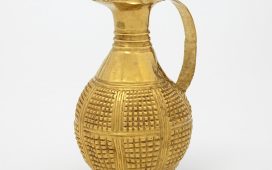