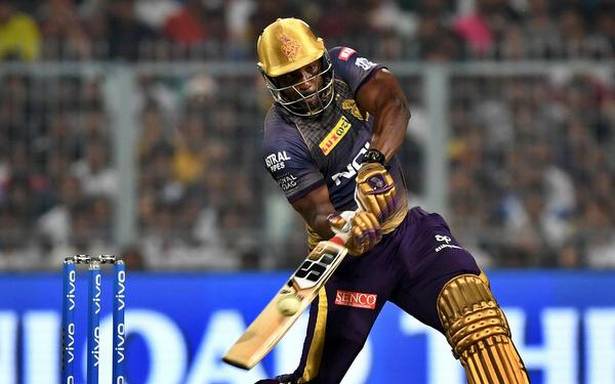 After a challenging 2019, it has looked to build a younger, fitter, more cohesive squad

The franchise will hope that its TKR men, Sunil Narine and Ali Khan, become harbingers of good luck in KKR colours.

Following its spectacular inconsistency last season, KKR has taken some prudent steps to iron out its deficiencies. After forming a younger and fitter squad, it is now keen to implement its plans well.

KKR’s effort to build a team culture, including taking care of its players through the off-season, is expected to result in more cohesiveness.

Shubman Gill, being groomed as a future leader, is expected to form an explosive combination with Narine at the top. The KKR think-tank may consider the option of sending West Indian all-rounder Andre Russell up the order to make the most of his game-changing ability.

Karthik and Morgan are likely to hold the key in the middle-order while a talented bunch of batters, including Nitish Rana, Tom Banton, Rahul Tripathi, Rinku Singh and Siddhesh Lad, will contribute as and when required.

One cannot underestimate Russell and American Ali Khan, who replaced Harry Gurney, in the pace department.

Among spinners, the experienced duo of Kuldeep Yadav and Narine will shoulder most of the responsibility on the overused UAE pitches. Two Tamil Nadu boys — ‘mystery spinner’ Varun Chakravarthy and left-arm spinner M. Siddharth, who may be a dark horse — will be eager to prove their worth.

With a balanced squad, KKR will look to end its five-year title drought. 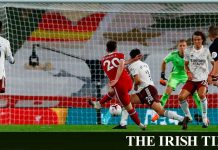 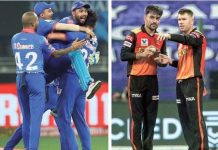 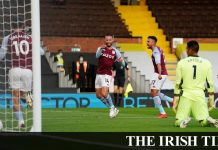 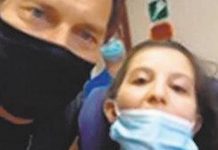 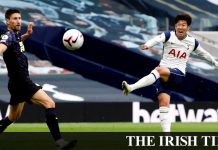