Much has been written about whether Big Tech has peaked. Meta recently announced its first sales drop, amid a fall in online advertising. Amazon, Netflix and others have cut back on hiring. Plenty of platforms have seen their stock prices crushed this year, which is typical as rates go up, and their growth slow.

But these are short-term trends that depend on the global economic cycle. The bigger change is that real chinks are starting to show in Big Tech’s core business model, which hinges on globalisation and the network effect to create scale. Three key political and regulatory shifts are challenging platforms’ ability to cross borders and lock in market share. And they are doing so in ways that will prove longer lasting and have more impact than the ups and downs of share prices in a global recession.

First, consider the EU rules, approved in July, which will force the world’s largest instant messaging services — including Apple’s iMessage, Meta’s WhatsApp and Facebook Messenger, and very likely Google Chat and Microsoft Teams — to communicate with each other. This kind of “interoperability” will make it harder for such companies to secure market share through the usual Big Tech land grab, which involves luring users to a particular service and then locking them in by making it hard to shift their data and information to rivals.

When contact lists and other data are instantly portable, it becomes easy to shift from one service to another. This may create a more competitive technology landscape over time, though privacy advocates worry it will also create more potential for data abuses since it will require a more open software paradigm which some believe could undermine security).

On the political front, the opposite is happening — it’s becoming harder for many tech companies to cross boundaries. Two weeks ago, Alibaba, the Chinese technology platform giant, applied for a primary listing on the stock exchange in Hong Kong, in anticipation of new US financial rules that require more auditing of sensitive data than Beijing is willing to allow. Some 200 Chinese companies may end up delisting in the US because of the regulation. This underscores the bipolar or even tri-polar world that is developing in technology, with the US, Europe and China diverging.

While there’s some talk of the Biden administration lifting tariffs on China, the economic and political elite in America have little expectation that we will go back to having a single, unified worldwide web. The Council on Foreign Relations recently released a task force report entitled “Confronting Reality in Cyberspace: Foreign Policy for a Fragmented Internet”. This declared that “the era of the global internet is over”, and “Washington will be unable to stop or reverse the trend towards fragmentation”.

There’s plenty of work to do on that front — the US can’t even get a federal privacy law passed. This is in part because of fears on the political left that the technology industry has managed to water down the national legislation proposal so much that it would actually undermine the tough rules already operating in states such as California. There is also concern that a federal law would put too much of an enforcement burden on one agency, the Federal Trade Commission.

But the FTC, under its antitrust trailblazing chair Lina Khan, is already pursuing a potentially game-changing case in another area. In late July, it challenged Meta’s bid for the virtual reality firm Within, arguing that the company was already a key player in VR, and was trying to “buy its way to the top” rather than competing on its own merits.

The case, which is highly unusual since it involves a small, start-up acquisition rather than a merger between two behemoths, cuts right to the core of Big Tech’s model of snapping up potential competitors in their infancy. For example, Facebook’s pre-Meta 2014 acquisition of Occulus, an up and coming VR firm, ensured that the upstart’s promising operating system didn’t compete with its own. Its acquisitions of Instagram and WhatsApp likewise stopped those companies becoming social network competitors.

Meta is hardly alone here. Numerous start-ups have accused Amazon of acquiring their technology to launch competing products. And Google has snapped up hundreds of would be competitors. But if the current case, which will play out over years, is successful, it would profoundly change the Big Tech tactic of smothering young competitors.

All this would, in turn, start to undermine the network effect that has allowed the largest companies to reach such size and concentration. It might even open the door for the break-up of platforms. The process will take time to play out, and will do so in different ways depending on geography. But these challenges to the Big Tech business model are real. Investors should take note. 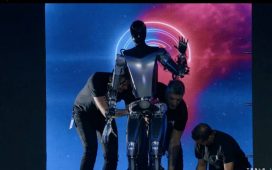 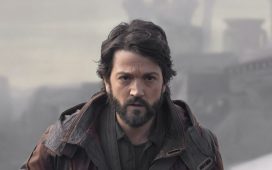 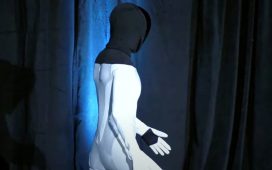 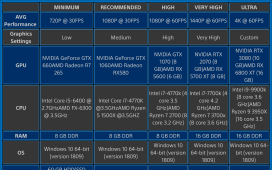 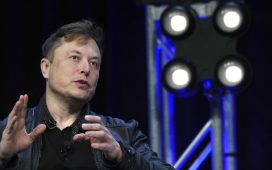 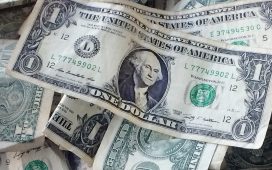 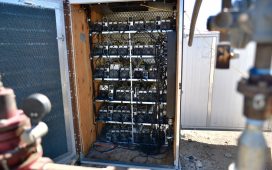 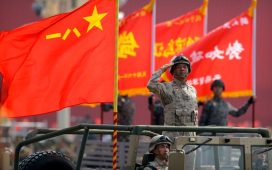