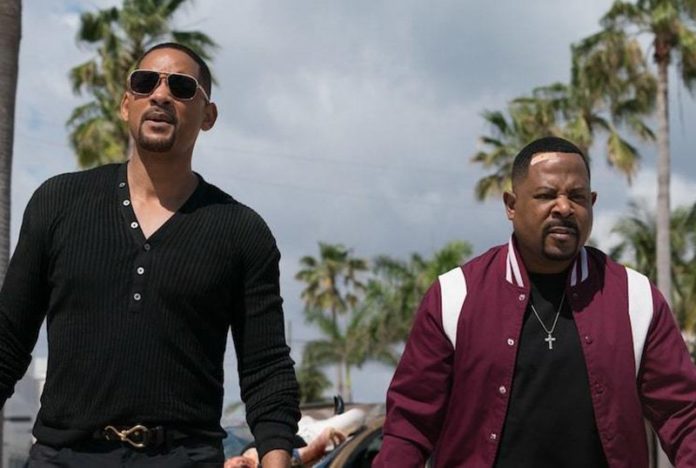 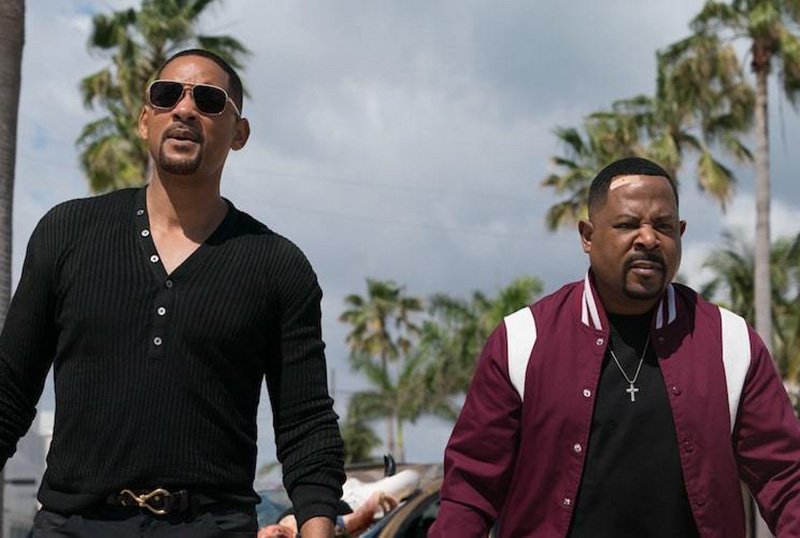 Bad Boys 4 in the works at Sony!

As Bad Boys for Life hits theaters this weekend, Sony Pictures has announced that a Bad Boys 4 is already in development, according to The Hollywood Reporter. Bad Boys for Life co-writer Chris Bremner will write the script with Will Smith and Martin Lawrence expected to reprise their characters.

In Bad Boys for Life. the new installment centers on the Miami PD and its elite AMMO team’s attempt to take down Armando Armas, head of a drug cartel. Armando is a cold-blooded killer with a vicious, taunting nature. He is committed to the work of the cartel and is dispatched by his mother to kill Mike Lowery. Paola Nuñez will take on the role of Rita, the tough and funny criminal psychologist who is the newly appointed head of AMMO and Mike’s former girlfriend… the one who got away.

Along with stars Will Smith and Martin Lawrence, Joe Pantoliano (The Sopranos) will also reprise his role as Captain Howard along with Theresa Randle (Spawn) returning as Theresa, Marcus’ wife. They’ll be joined by new cast members Vanessa Hudgens (The Princess Switch), Alexander Ludwig (The Hunger Games) and Charles Melton (Riverdale), who will play a modern, highly specialized police unit that collides with the old school Bad Boys (Smith and Lawrence) when a new threat emerges in Miami. Other newcomers include Jacob Scipio (Hunter Killer), who will play the ruthless drug cartel leader Paola Nuñez (The Son), and DJ Khaled in an unspecified role.

RELATED: Bad Boys for Life Clip Features Mike and Marcus Back in Action 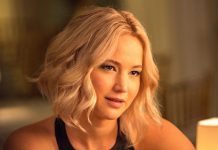 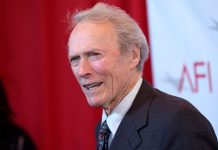 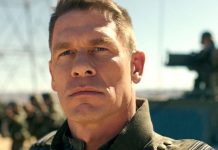 TrustNordisk Closes Deals on ‘The Other Lamb’ (EXCLUSIVE) 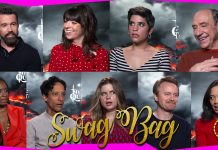 Panorama ‘One in a Thousand’ Opening Points to Berlin DNA 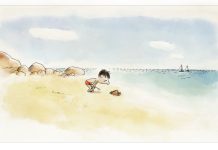 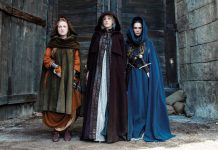 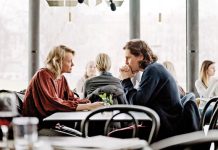 Scandinavia Ups Its Game With So Many Markets for Its Fare