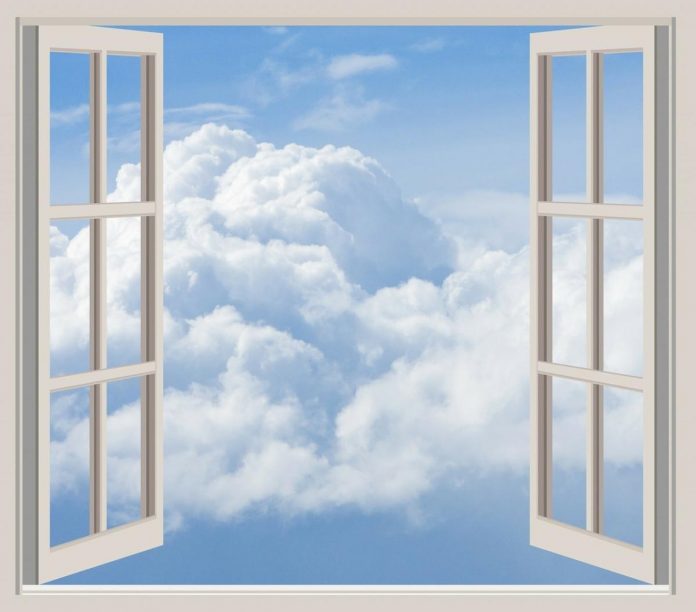 As the months and years go by, Microsoft keeps steadily moving away from its old model of PC operating systems, which started with buying Seattle Computing Products’ 86-DOS, aka Quick and Dirty DOS in July 1981 and renaming it MS-DOS 1.10, toward  Desktop-as-a-Service (DaaS).

If your home office doesn’t have a fast Internet connection yet, get one. You’re going to need it.

Even after writing about the PC-to-DaaS transition for what seems like ages now, I’m still not sure how much people really get what a fundamental change this represents. Back in the ‘80s, compute power lay on mainframes and Unix-powered mini-computers. PCs were a revolution. But in the 2020s, we’re going back to a model where all the real computing happens on the cloud, and your device — even if it’s a $1,399 top-of-the-line iPhone 12 Pro Max — is just a glorified VT-102 dumb terminal.

The Microsoft DaaS programs, along with their Citrix Systems cousins, have been here for decades. But the new Azure-based model,  Microsoft Cloud PC, is a strategic, new offering built on top of Windows Virtual Desktop to deliver Windows 10 DaaS for everyone.

Of course, it’s easy to declare, “We’re all going to move to a desktop paradigm this summer.” It’s a heck of a lot harder, as anyone who’s ever done a desktop migration knows, to actually do it.

Is CO2 really a pollutant? Here is the history of how carbon dioxide became a ‘pollutant’ 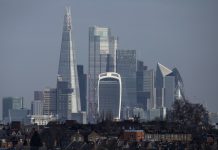 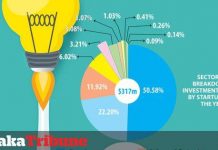 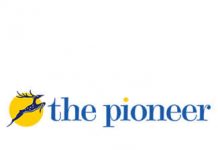 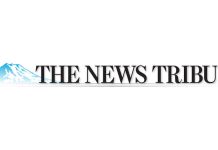 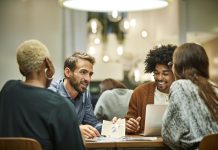 Ergatta CEO explains how it made $2.5 million in monthly revenues within a year – Markets Insider 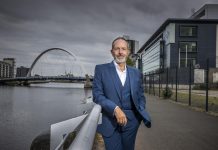 Elevator's support ensures the only way is up for entrepreneurs – HeraldScotland 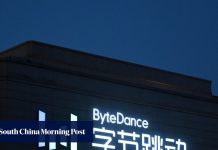