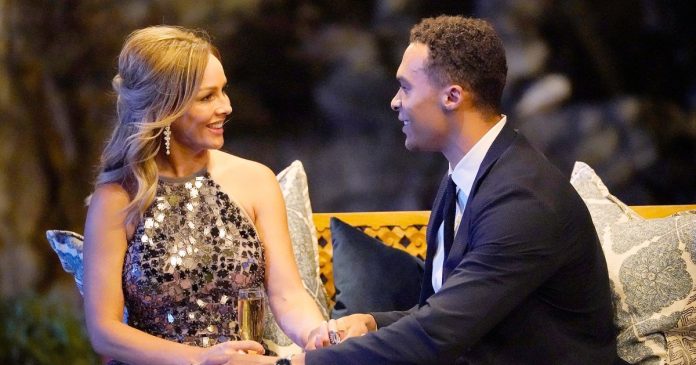 Love at first sight! Clare Crawley did not waste any time setting her sights on the man of her dreams during the Tuesday, October 13, season 16 premiere of The Bachelorette.

After basically giving away the entire season in the first five minutes of the episode, flashbacks of Clare’s journey to filming aired, showing what happened after the postponement caused by the coronavirus pandemic. She sheltered at home alone for months before host Chris Harrison informed her they would be traveling to Palm Springs to shoot at a resort. She waited for her test results to find out she was negative for COVID-19, which meant she felt comfortable dating in the isolated environment.

The men then arrived at La Quinta Resort & Club to quarantine and go through several COVID tests. Those who did not test positive tossed their masks and began acting as if social distancing was a thing of the past. Meanwhile, the outside world continued to deal with the health crisis.

In Clare’s bubble, she met 31 men, but no one impressed her as much as Dale. She looked straight into the camera after their introduction and began breathing heavily and pacing. “I knew it. I definitely feel like I just met my husband,” she said. “Oh, my God. I’m shaking.”

Harrison then stepped in to clarify her emotions. “Every other guy, I felt confident with, but with Dale, everything else went dark around me,” she explained through tears. “I felt everything that I haven’t felt ever. … I felt it. I just know.”

Despite her insistence, Clare, who reiterated that she was tired of being alone, continued with the night as she tried to remain present for the other men. Still, she gravitated back toward Dale and they discussed their commonalities. He even ended up receiving the first impression rose.

Drama permeated the evening, as it always does. Tyler C. — no, not Tyler Cameron — confronted Yosef about DMing women during quarantine. Yosef denied the allegations and immediately told Clare about Tyler C.’s actions. Clare brought the men together to hash it out, while Yosef declared his pure intentions.

Clare then sought out Blake Moynes to thank him for being the only man to reach out to her during quarantine. She acknowledged that he broke a rule by contacting her, but she appreciated his willingness to take a risk to check in on her during a difficult time.

The Bachelorette airs on ABC Tuesdays at 8 p.m. ET.

Listen to Here For the Right Reasons to get inside scoop about the Bachelor franchise and exclusive interviews from contestants! 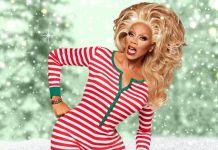 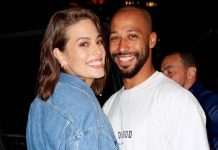 A Meet-Cute at Church and Lots of Sex: Inside Ashley Graham's Spicy Marriage

Two same-sex couples in military marry in first for Taiwan 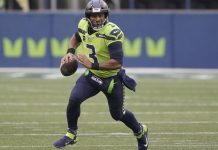 Russell Wilson stays busy on and off the NFL field

How To Watch ‘The Mandalorian’ Season 2: Stream On Disney+ Now

Breaking Down Every Song on Ariana Grande’s New Album ‘Positions’ 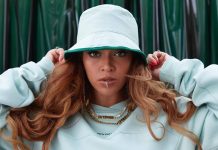 Where to Buy Beyoncé's Ivy Park x Adidas Drip 2 Collection Before It Sells Out! 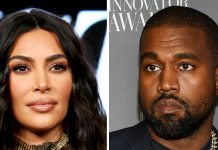 Kim Kardashian: It Was 'Really Hard' Tending to 4 Kids When Kanye Had Covid