Bacary Sagna boldly claims Arsenal will be champions under Mikel Arteta in just ‘TWO SEASONS’ despite being at risk of missing out on the top four, as former defender insists they ‘outplayed’ leaders Man City at the Emirates this season

Mikel Arteta’s side are currently in the driving seat to secure Champions League football next season despite the heavy 3-0 loss to Tottenham in Thursday’s north London derby.

Sagna believes Arsenal can get even better and win the title within the next few years as he heaped praise on former team-mate Arteta. 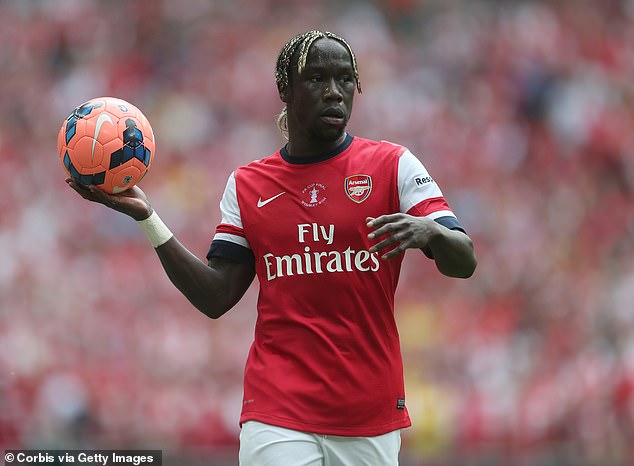 ‘I was worried about how Arsenal were going to perform this season, but they’ve proven me wrong,’ Sagna said speaking to Bet365.

‘Write them off next season if you want, but I’m sure in two seasons time, they’ll be topping the league as champions.’

Despite losing the game 2-1, the 39-year-old was left impressed by the Gunners’ performance against reigning champions Manchester City earlier this year.

He added: ‘If you look at how they played against Manchester City at the Emirates, they outplayed them. 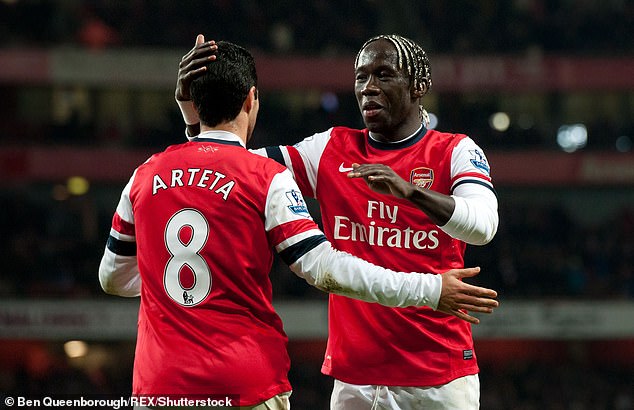 ‘Not many teams can do that and to be able to outplay them you have to have a lot of confidence; a lot of quality and I didn’t see any others play this way against City this season.

‘Even Liverpool didn’t take it to them like this, so there are promising signs for the future.’

Arteta came under huge scrutiny after Arsenal’s poor start to the season which saw them rooted to the bottom of the league after three defeats on the bounce.

But Sagna has been impressed with his former team-mate. When asked whether Arteta deserved a new contract, he said: ‘Yes and no. I’m impressed by his mental strength.

‘He came under a lot of scrutiny earlier in the season and that can’t have been easy. I wouldn’t have wanted to be in his position. 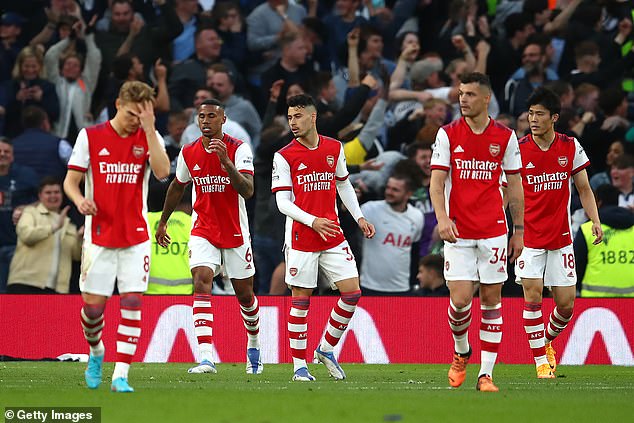 ‘But I’ve known Mikel a long time now and I know for a fact he’s always been a coach, whenever we were watching games together, he would talk to me about formations, what I was thinking and tactics.

‘For me I just wanted to go to the game and enjoy it. I didn’t want to talk tactics, but the point is I’m not surprised he’s the Arsenal manager at all, management is in his DNA.’

Arsenal remain a point ahead of Tottenham ahead of the final two fixtures of the season.

Wins against Newcastle on Monday and Everton next weekend will see the Gunners return to the Champions League for the first time since the 2016-17 campaign. 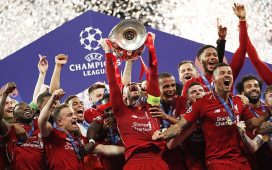 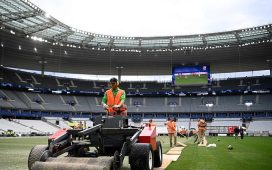 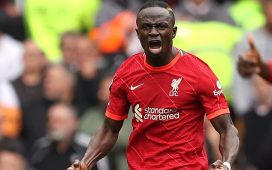 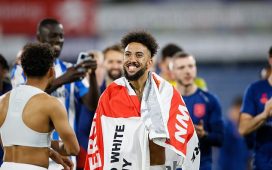 Huddersfield: Sorba Thomas is looking to complete his Hollywood story in play-off final 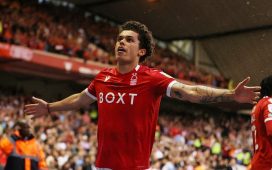 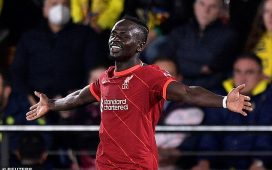 Liverpool: Mane has been the Reds' main man in 2022 but he's lacking a final-winning goal

Trent Alexander-Arnold: ‘I always feel I can see things others can’t see’ 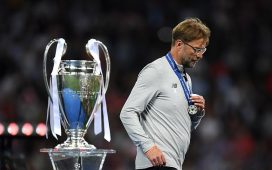