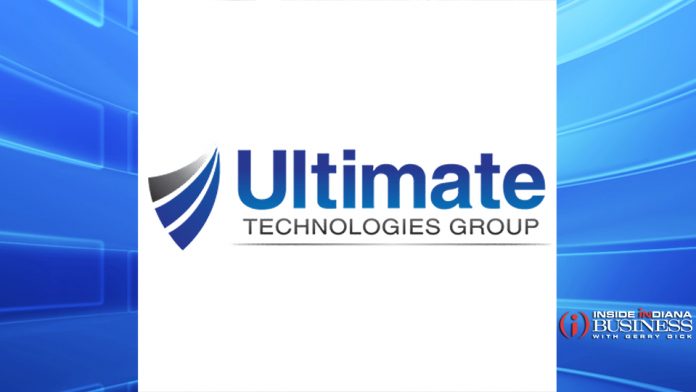 FISHERS, Ind. (Inside INdiana Business) — Fishers-based Ultimate Technologies Group has announced expansion plans in the Hamilton County city. The company, which provides advanced audio-visual, IT and technology integration services, says it has relocated to a 12,000-square-foot space in the Fishers Technology Park and plans to add up to 25 jobs by 2022.

The company says its growth has been fueled by the increasing amount of hybrid or all-virtual workforces.

“Prior to Covid, employers mostly had an office-based workforce. Right now, most of those employees are working remotely,” said Ultimate Technologies President Will O’Brien. “Recent data from the Gensler Research Institute suggests that most employees (70%) want to be back in the office the majority of their week, while only 12% want to work from home full-time. Companies need help planning for the technology implications of having a hybrid workforce, where some employees are in the conference room, and others are working from home.”

Ultimate Technologies Group was formed in 2018 when the company, then known as Ultimate Automation, acquired Electronic Evolutions Inc. in Carmel. The company had split its workforce between Carmel and the Indiana IoT Lab in Fishers.

“Ultimate Technologies is another success story we’re happy to share from Fishers,” said Mayor Scott Fadness. “Just a few years ago they were a new start-up company in Launch Fishers. The team that Will has assembled and the growth they will experience over the next several years is a testament to the entrepreneurial spirit here in Fishers.”

Ultimate Technologies did not specify how much it is investing in the expansion. 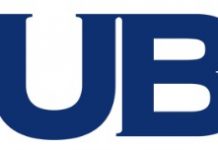 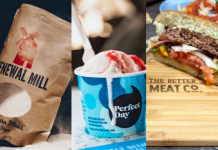 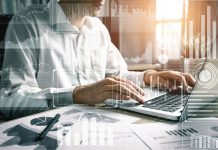 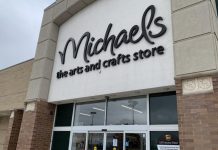 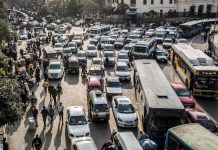 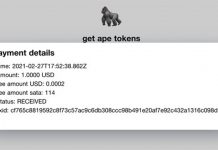 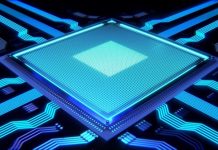 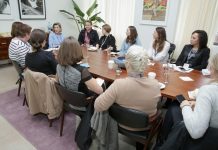 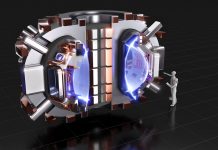