Automakers With The Most And Fewest Recalls In 2022


According to the National Traffic Safety Administration, automakers have issued no fewer than 300 separate vehicle recalls for safety-related issues during 2022, affecting millions of models. On this plus side, this is down from a record 406 recall campaigns conducted during 2021.

Among major makes, Ford leads the pack in issuing the most recalls this year, with 67 separate campaigns affecting 8,636,265 vehicles. These reportedly include around 250,000 F-250 and F-350 Super Duty pickup trucks for fractured driveshafts, and about 350,000 Bronco and Escape SUVs for oil leak issues that could start fires.

At the other end of the ledger, five companies, including Bugatti, Ferrari, Maserati, Mazda, and Polestar issued only a single recall each. However, Ferrari, which builds only a relative handful of models annually, called back more than 23,555 units dating back to 2005 in one fell swoop for potential brake failure.

Recalls are issued when vehicle owners, regulators, or manufacturers determine that a faulty component presents an unreasonable safety risk or fails to meet stated standards in this regard. the most common components to trigger safety-related recalls include seat belts, brakes, electrical components or wiring, tires, door latches, fuel pumps, and ignition switches.

Not all recalls are to address potentially hazardous issues, however. Sometimes vehicles are called back for fixes as minor as changing a few pages in a vehicle’s owner’s manual that were either missing or contained erroneous information.

While recalls can be looked upon as a good thing – federal administrators and car builders assuring the motoring public’s safety – it can be a genuine hassle to make an appointment and bring a car or truck back to the dealership for an inspection and repair. In the case of major recalls affecting hundreds of thousands of models, such as the ongoing campaign regarding defective Takata airbags, owners may have difficulty having the problem fixed in a timely manner due to an overworked service department and/or a shortage of parts.

Thus, it’s no surprise Carfax reports that more than 50 million vehicles continue to be driven with one or more known issues that have yet to be repaired. Of note, while Tesla issued 20 recalls during 2022 that affected nearly 3.8 million vehicles, many of them were able to be addressed by over-the-air updates.

Here are the 10 automakers that have initiated the most recall campaigns during 2022 and the total number of vehicles involved:

Whenever a safety-related recall is issued the automaker is required to contact every owner of record for that particular model by mail. However, it can be difficult or downright impossible for a manufacturer to contact second or third owners, which helps explain why older models typically have the highest percentages of uncorrected recalls.

Fortunately, NHTSA maintains a free searchable online database at nhtsa.gov that allows consumers to determine if cars they currently own – as well as those they’re considering buying in the resale market – are at risk because of uncorrected safety-related recalls. Users can search for issued recalls by entering a model’s vehicle identification number, which is both noted on a car or truck’s title and can be found at the dashboard on the driver’s side of the vehicle, or on the driver’s side door on the door post.

Owners can also register their vehicles with NHTSA and be contacted automatically if a safety issue is discovered via a downloadable app for Apple iOS and Android phones. The app also enables motorists to submit complaints to NHTSA regarding possible safety problems with their vehicles. 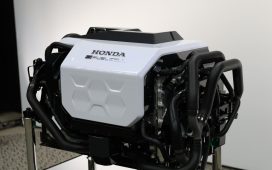 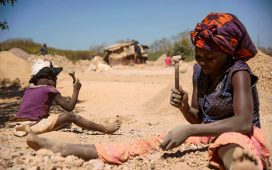 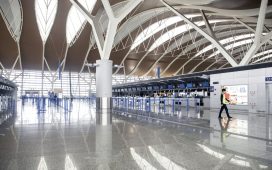 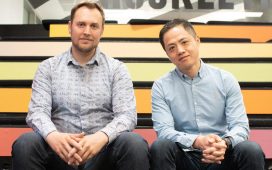 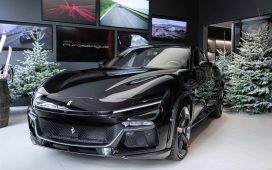 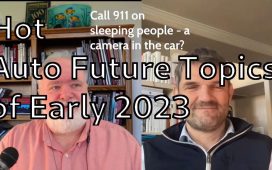 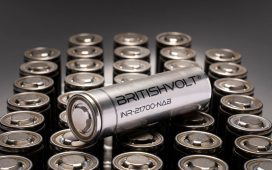 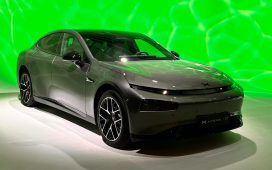 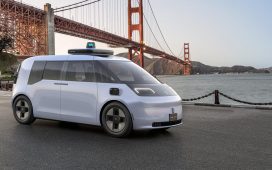