SAN FRANCISCO (AP) – Anger over plans for a television series about a deadly warehouse fire in the San Francisco Bay Area has led husband-and-wife authors Michael Chabon and Ayelet Waldman to scuttle the project for now.

The Berkeley, California-based couple said Saturday that since word got out that they were in the early stages of developing a New York Times Magazine article about the 2016 fire at the Ghost Ship warehouse for TV, many friends and families of the victims have urged them to reconsider the project because it was too soon for them to relive the tragedy.

“These appeals have been heartbreaking to hear, and they have changed our minds,” they said in a statement.

CBS Television Studios announced on Tuesday it signed a deal with the couple to produce several TV projects over the next several years, including an adaptation of Chabon’s Pulitzer Prize-winning novel “The Amazing Adventures of Kavalier and Clay” and a series based on Waldman’s best-selling book, “A Really Good Day.”

Waldman said they hadn’t sold their idea to a network, but news of a possible TV show about the Ghost Ship fire angered many of the victim’s loved ones. The fire tore through the unpermitted artist warehouse in Oakland during an electronic music party, killing 36 people.

Prosecutors sought to hold two men accountable during an emotionally-charged trial. In September, a jury acquitted one of the men on involuntary manslaughter charges but couldn’t reach a decision about the other.

Earlier in the week, Waldman tweeted that should the project go forward, she and Chabon would present the story “with the greatest sensitivity to and compassion for the victims, their families, and our East Bay community.”

They said they believe there ought to be a conversation about who has the right to tell the story about the Ghost Ship, but that it clearly can’t be conducted without causing further pain to the living victims.

“At this time, therefore, we will not be proceeding, and will do our part to leave the families and survivors to their grief and their loss, in the fervent hope that someday they find not just comfort but also a measure of justice,” they said. 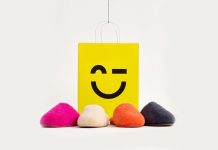 Ali F. Admits She Might Still Be With Frank If He Didn’t Quit ‘The Bachelorette’ 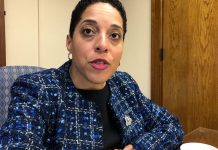 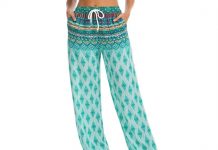 These Boho Joggers Are the Definition of Chic Comfort 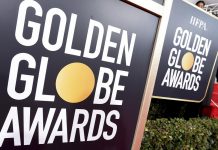 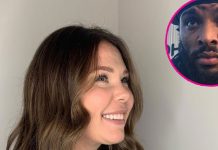