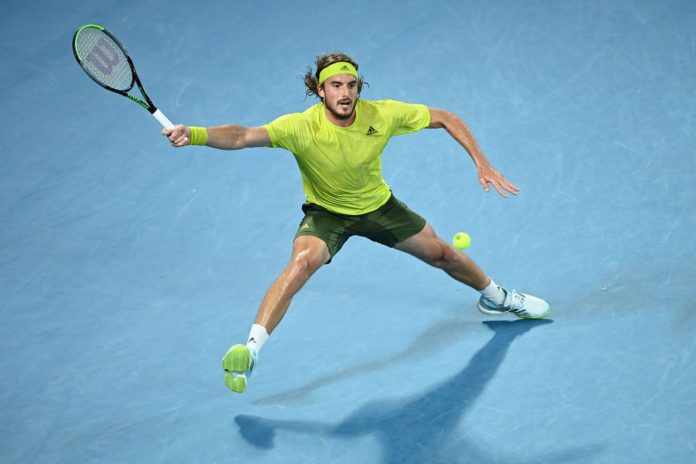 Tsitsipas, 22, became just the third player to come back from a two-set deficit against Nadal and the second in a Grand Slam (Fabio Fognini, 2015 US Open). The fifth-seeded Greek advances to face No. 4 Daniil Medvedev in the semifinals. No. 1 Novak Djokovic will face unseeded Aslan Karatsev in the other semifinal.