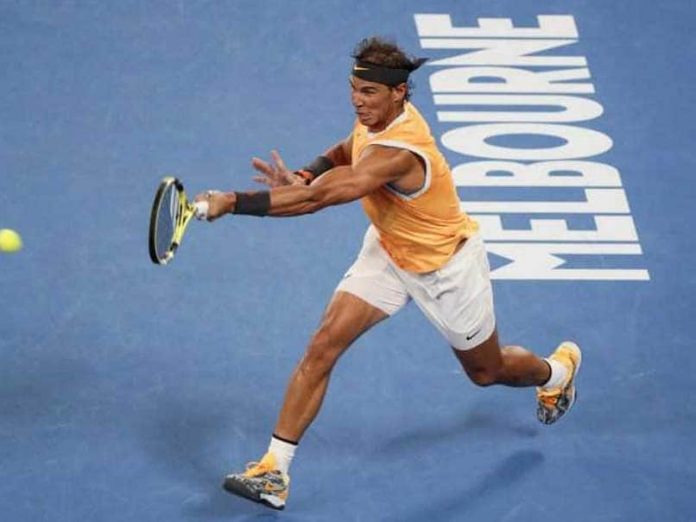 A dominant Rafael Nadal overwhelmed Australia’s Matthew Ebden in straight sets to reach the third round of the Australian Open on Wednesday and stay on track for an 18th Grand Slam title. The Spaniard, who cut short his 2018 season to have surgery on a foot injury, raced through the tie in just 116 minutes. The 32-year-old’s newly remodelled serve only briefly came under pressure from Ebden, 31, who enjoyed vociferous home support on Rod Laver Arena before losing 6-3, 6-2, 6-2.

The Australian forced three break points at 3-2 in the first set, but could convert none before the second seed reeled off four games in a row to close it out in 35 minutes.

It was one-way traffic from then on as Nadal, sporting a trademark sleeveless shirt, cruised into the last 32.

“I played a solid match, I was happy with the way I served. I did a few things very well,” said Nadal, who next plays Australian 27th seed Alex de Minaur. “It is an honour to play here. Was a great atmosphere.”

Nadal pulled out of his Brisbane warm-up event two weeks ago with a thigh strain but showed no sign of the injury woes that saw him limp out of both the Australian Open and US Open last year.

“I don’t know if it’s that good,” said Nadal modestly after a dominant performance. “I just came back from injury so it is not easy to evaluate yet.”

He is bidding to become the first man in the Open era, and only third in history along with Roy Emerson and Rod Laver, to win each Grand Slam on two or more occasions.