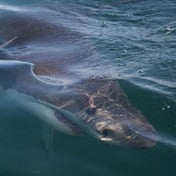 Sydney
– An Australian man has been charged with stealing a monitoring tag from a
great white shark, reportedly setting off a string of false shark alarms in
Western Australia.

Police
in the town of Albany charged the 48-year-old man with stealing an
“acoustic monitor tag” used to track great white sharks off the
coast, they said in a statement received on Wednesday.

He
is to face Albany Magistrate’s Court on 4 November.

Tagged
sharks trigger an alarm when they swim within range of a network of 34
receivers dotted along the West Australian coast, giving people real-time
warnings of the danger at key locations.

Though
police gave no further details, a report in the West Australian newspaper said
the man removed the tag when he caught a great white shark by mistake and then
released it alive.

The
tag then allegedly set off shark alarms seven times between 13 August and 4 September,
the paper said.

Never miss a story. Choose from our range of newsletters to get the news you
want delivered straight to your inbox. 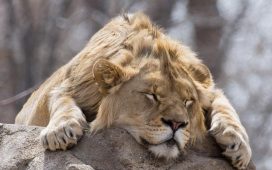 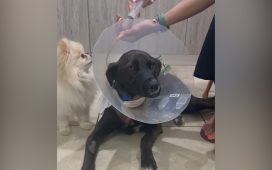 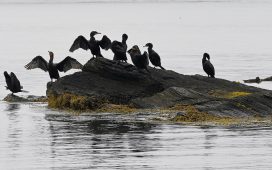 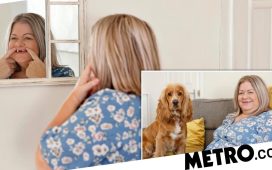 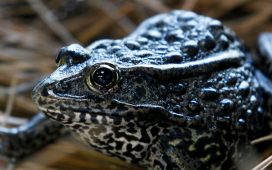 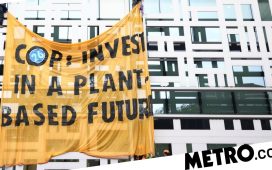