About 8pm on Wednesday 14 April 2021, a 50-year-old man was allegedly confronted by a 46-year-old man near the intersection of Parraween and Winne Streets at Cremorne.

A short time later the pair were approached by two other men, [allegedly] forcing the older man into a vehicle.

He was then driven to a property at Bringelly, where the two men, plus another unknown man, allegedly assaulted the 50-year-old man and threatened him with a firearm.

About an hour later, the man was driven to the Belmore area and released.

The men were taken to local police stations where charges are expected to be laid.

Officers are currently in the process of executing search warrants at homes at Sutherland, Caringbah, Brighton Le-Sands, Banksia and Marrickville. 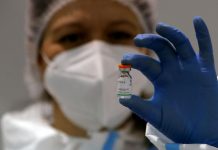 Sinopharm, China's COVID-19 vaccine, wins WHO approval for emergency use 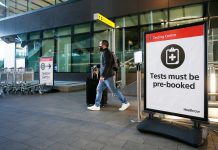 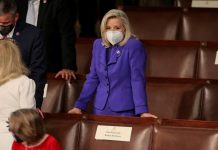 Republicans drift ever further into Trumpism

Mexican president accuses US of interference over funding for NGOs 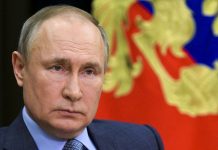 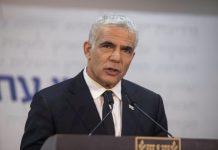 What's next for Israel? 70% of Israelis see a fifth election happening 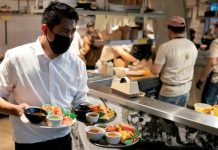 US jobs growth stalls despite reopenings and Covid vaccinations 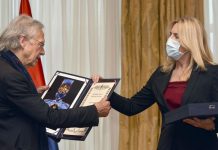 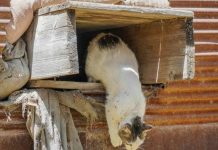 The Fed and Schrödinger’s Phillips curve