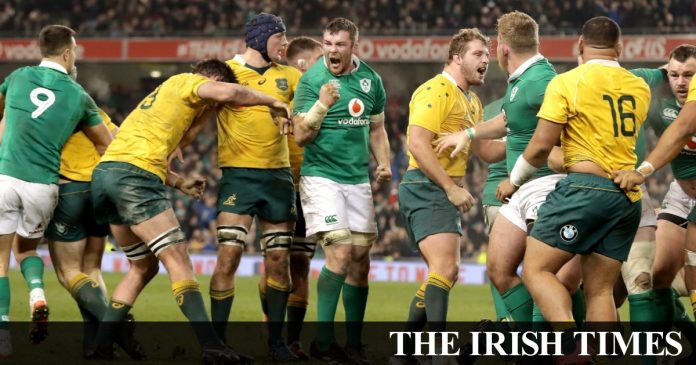 As July tours of the southern hemisphere are about to be postponed or even abandoned, the next threat to Irish rugby’s revenue stream is cancellation of matches in the November series.

South Africa, Japan and Australia are due to play at the Aviva stadium before year’s end. However, it’s increasingly apparent that rugby unions around the world will – if at all possible – focus on completing local competitions over touring in 2020.

Rugby Australia (RA) chief executive Raelene Castle said Monday that two home Tests against Ireland in July were “highly unlikely” to happen, while November fixtures in Europe could be sacrificed in order to complete Super Rugby and the Rugby Championship.

The Wallabies are scheduled to play New Zealand, South Africa and Argentina, twice each, in August and September. Completing at least some of these games is the priority over expensive and potentially infectious trips to Dublin, Paris and London.

“Delivering Super Rugby and the Rugby Championship might be something that we need to consider doing,” said Castle. “(For) 2021, there’s a high probability that the calendar won’t look exactly like it looks at the moment. I think there’s a lot of uncertainty over the cost of flights, how far players will want to travel (due to the Covid-19 pandemic).”

Reports in the South African media have a number of Springboks, including the Munster bound lock RG Snyman, as “stranded” in Japan. Despite postponing the Olympic Games, Tokyo has resisted placing strict measures on its 13.9 million population but last Friday South Africa went into a strict 21 day national lockdown where the sales of alcohol and cigarettes is prohibited along with exercise outside the home.

Amidst all the uncertainty, World Rugby are attempting to come up with financial packages for struggling tier one unions. Forming a new Test match schedule was described as “a complex jigsaw puzzle” by a source close to discussions with “the first priority being to pack in as much value as possible (in 2020 or 2021) to reduce the financial impact on our unions.”

Last week World Rugby gathered its tier one members – by conference call – to suggest a number of contingency plans in an effort to predict a return to playing games whenever coronavirus subsides. Top of the agenda, in the meantime, is protecting unions that are under the most severe financial stress.

Rugby Australia fits in this category. The IRFU were financially safe so long as the Six Nations match against Italy is rescheduled and three November internationals go ahead in Dublin as planned. Of course, the Australia fixture is now in doubt.

Castle, who has taken a 50 per cent pay cut of her $815,000 salary (€450,000), is also unable to guarantee that Australia would be able to maintain its four teams in Super Rugby – the Queensland Reds, New South Wales Waratahs, ACT Brumbies and Melbourne Rebels. This may drop to three. The Rebels only came into existence in 2010.

“(Four teams) is the model that we will be working to,” Castle stated. “But it would be crazy for us not to be thinking about other scenarios that might roll out.”

The loss of broadcast revenue has put further pressure on RA’s finances after the governing body reported a provisional $9.4 million (€5.2 million) operating deficit for 2019 on Monday, pending a final audit. The loss was due in part to fewer home Tests and lower sponsorship revenue in a World Cup year but also because of a $6.6 million (€3.7 million) increase in expenditure, including the costs of settling an unfair dismissal legal case with Israel Folau.

Castle denied an accusation by the Australian players union, led by former Ulster lock Justin Harrison, that they have been excluded from discussions over salary decreases and other elements created by the Covid-19 crisis.

The Sydney Morning Herald are reporting that administrative cuts and savings by RA would allow them to keep the doors open until the end of June, while also looking into loans from World Rugby, federal and state governments, private lenders and talks with private equity firms. Those options could take four to eight weeks to materialise.

“There will certainly be some level of support from World Rugby but we’re not yet sure what that level will be,” said Castle. “What I know is that we will always have grassroots rugby and we will always have the Wallabies and the Wallaroos and the like and we will be working to ensure that after this period in time that the game’s in the strongest possible place it can be.”

IRFU chief executive Philip Browne has stated that “some clarity” on Ireland’s summer tour of Australia is needed “by the end of April.” 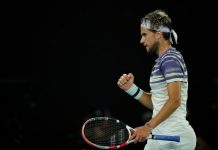 Thiem, Kyrgios to compete in July event in Berlin

‘Olympic medal far off, but there is progress’ 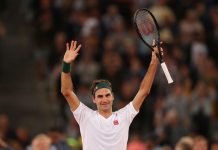 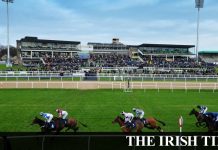 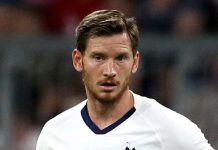 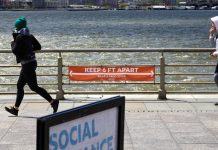 Do Runners Need to Wear Masks? 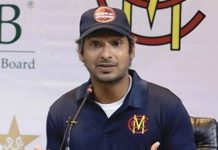