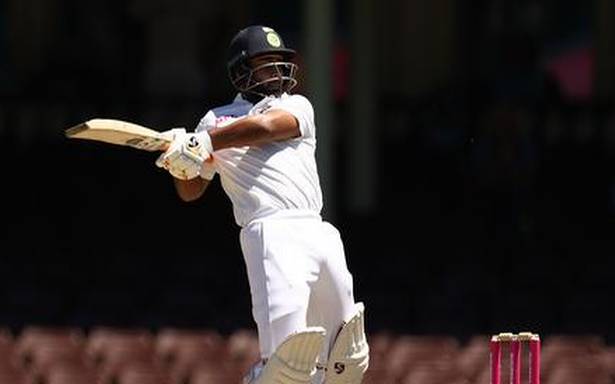 Rishabh Pant played in his customary aggressive style to hit a half-century in company of an ever cautious Cheteshwar Pujara, taking India to 202 for 3 at lunch on final day of the third Test with Australia still holding the upperhand.

India still need 201 runs to accomplish a near-impossible chase of 407 and with Ravindra Jadeja only to bat if required, Australia just need two wickets to enter a rather fragile tail in the next two sessions.

India lost skipper Ajinkya Rahane in the second over of the day but Pant smashed his way to 73 off 97 balls adding 104 runs for the unbroken fourth wicket stand with Pujara (41 batting, 147 balls) being the ideal foil.

It was one of the most productive sessions for India in this Test series with 108 runs coming their way, largely due to Pant’s counter-attacking display which did put the Australians in a spot.

The session started with Lyon starting the day successfully trapping Rahane with a classical off-spinner’s dismissal by tossing one up and it hit the rough while the Indian skipper tried to defend and the forward short leg Matthew Wade was in play.

In a change of ploy, Pant was promoted above Hanuma Vihari, with knowledge that survival won’t help on this track and also the left-right combination needed to be in place.

Pant defended for the first 35 odd balls but then suddenly in a couple of overs from Lyon, hit him over long on for a six and three fours using his feet to perfection.

Tim Paine then decided to change Lyon’s end from Randwick to Paddington but the result was two more sixes — one over long-off and other over long-on.

This sudden attack did force Paine to again change his end back to ‘Randwick’ as Pujara also seemed to gain in confidence playing that whip off mid-wicket to further torment the off-spinner.

The left-hander, who hit eight fours and three sixes was also severe on Mitchell Starc, creaming him through covers on a number of occasions and jabbing a short ball through point. 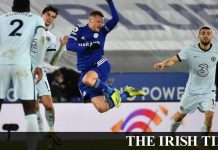 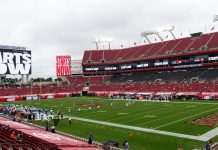 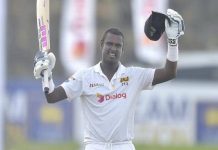 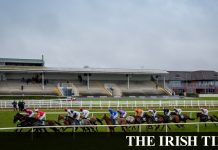 Bleak forecast hangs over hopes of racing at Navan and Thurles 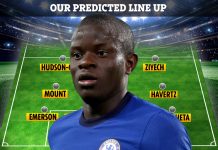 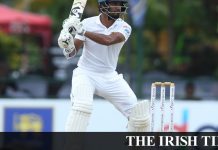 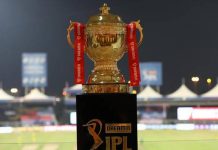