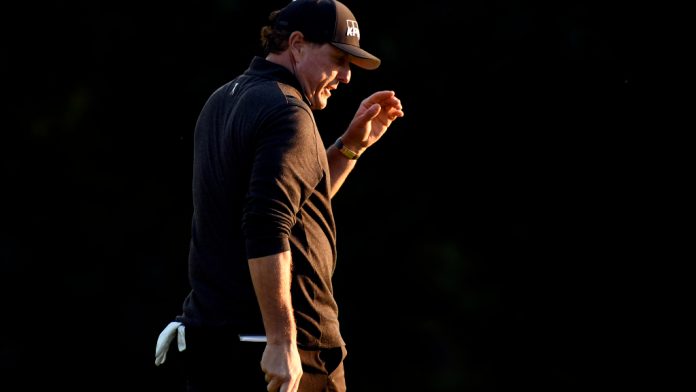 Tournament host Phil Mickelson was in the headlines ahead of this week’s American Express for saying that if he doesn’t play well early on, he’d re-evaluate his future on the PGA Tour.

Lefty’s name was also thrown around by the White House, which said in a statement that Mickelson – as well as swing instructor Butch Harmon and TV commentators David Feherty and Peter Jacobsen – helped with the commutation of gambler Billy Walters’ sentence. Walters, 74, went to prison in 2017 but was granted clemency in one of the final actions of President Donald Trump.

On Thursday afternoon, ESPN published a story that quotes Mickelson’s attorney, Glenn Cohen, as saying the following: “The press release referencing Phil Mickelson is erroneous. The reason we are upset is because its untrue.”

“Phil had nothing to do with this,” said Cohen.

The famed sports bettor was found guilty of insider trading in a scheme that brought to light ties to Mickelson, who at one time owed $2 million in gambling debts to Walters, according to published reports. Mickelson avoided criminal charges while Walters was sentenced to five years in prison and fined $10 million – but only after a protracted legal fight.

Walters was released from prison in May 2020 due to the COVID-19 crisis and was serving the rest of his five-year sentence at home. Trump commuted that sentence, meaning that the remainder, a little less than a year, has been wiped out.

“I am thankful to the President and extremely grateful for the longstanding support of friends and family, especially my wife, Susan,” Walters said in a statement provided to USA TODAY Sports. “I have tried to lead a life marked by concern for others and I hope those qualities, along with the government misconduct that led to my wrongful conviction, convinced the White House to grant me clemency. I also hope this sends a strong message to law enforcement to refrain from illegal misconduct in pursuing their targets. I look forward to vindication as I pursue my civil damages case in federal court.” 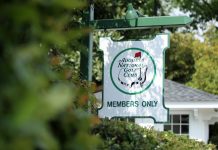 Augusta National trespasser wanted to have 'some fun,' so he led police on a chase 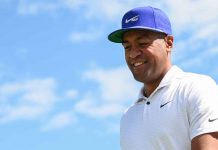 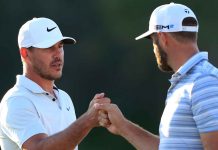 2021 WGC-Workday Championship live coverage: How to watch Round 3 on Saturday 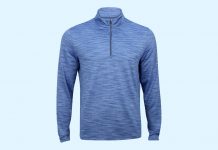 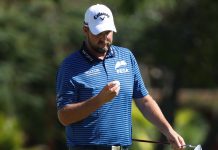 Should you really use a line on your golf ball while putting? Here’s why one PGA Tour winner doesn’t 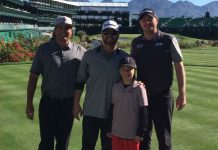 The 1 thing that separates Tour pros from the rest of us, according to a former MLB player 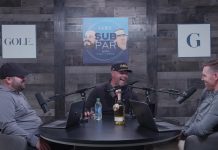 GOLF's Subpar: Cody Ross on the biggest difference he notices when competing with PGA Tour pros 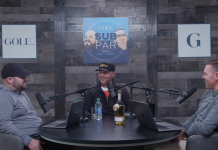 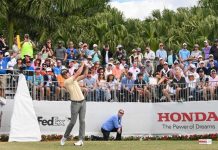 ‘This is not great is what I was thinking:’ Viktor Hovland blows up on final hole