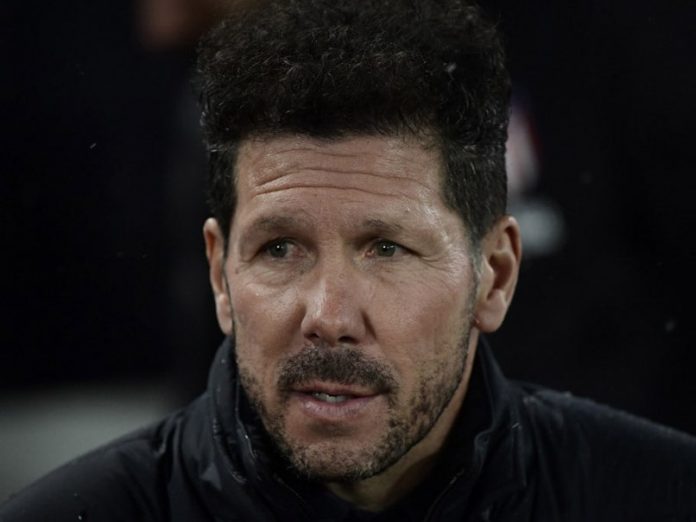 
Atletico Madrid coach Diego Simeone has tested positive for COVID-19, the club announced on Saturday. Simeone, 50, is isolated at home and has not presented symptoms. Atletico’s squad and staff returned early from a pre-season trip to Los Angeles de San Rafael just outside Madrid after a test on Thursday came back positive. Further tests on Friday showed Simeone had caught the virus. “The analysis of these new samples in the laboratory has determined that our trainer, Diego Pablo Simeone, has given a positive result for Covid-19,” read the club statement.

“Fortunately, our coach does not present any symptoms and is at his home isolated and fulfilling the corresponding quarantine after being with the team since last Monday.”

Simeone was absent from training on Saturday. Atletico’s first La Liga match against Granada is not scheduled to be played until September 27 as the club have been given extra time off before starting the season.

La Liga kicked off its 2020/21 season with a goalless draw between Eibar and Celta Vigo on Saturday.

Still without fans due to the coronavirus pandemic, Spain’s top flight got off to a slow start at Ipurua, where Eibar finished with 10 men after Pape Diop was sent off in the 87th minute.

Reigning champions Real Madrid, Barcelona, Atletico Madrid and Sevilla have been granted extra time off, meaning the top four from last term will all be absent on the first weekend, when only seven fixtures are taking place.

Yet more than the heavyweights, who will take to the field later this month, the league will miss the fans, whose absence might be felt even more keenly at the start of a new season than during the desperate attempt to finish the last one. 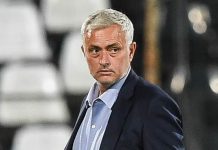 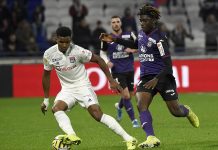 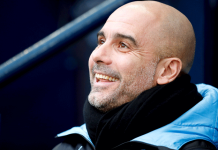 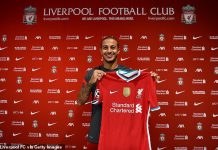 Telepathic Thiago Alcantara can take Liverpool to the next level 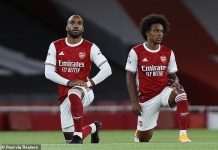 English football divided over whether to 'take a knee' before matches 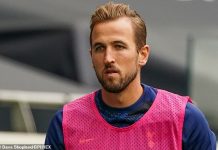 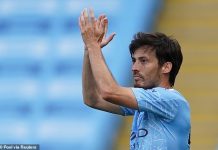