This year, Pride was observed not with corporate parades or exclusionary dance parties, but nationwide protests against police brutality. This was made especially clear in New York City, where the Reclaim Pride Coalition led its second annual Queer Liberation March, a radical, anti-capitalist, no-cops-allowed alternative to city’s official Pride parade. Officially titled “Queer Liberation March for Black Lives and Against Police Brutality,” an estimated 50,000 demonstrators showed out to protest the systemic racism characteristic of police departments across the country.

While the march itself transpired with little police presence, that changed when the group neared Washington Square Park, where demonstrators were met by dozens of officers with batons, handcuffs, and tear gas at the ready. Tensions boiled over when protesters tried to stop cops from arresting a handful of individuals for graffiti. According to videos from the scene, officers responded to those protesting police brutality with exactly that. Beyond bringing the rebellious nature of Pride’s origin into stark relief, Sunday’s clashes between violent police and peaceful protesters has amplified activists’ calls for the dismantling of the NYPD and the resigning of New York Mayor Bill De Blasio.

Before the police unrest began, we sent photographer Charles Caesar to capture the moments of collective action and community solidarity that marked the action. As you scroll through these images, remember the wise words of the columnist Jason Okundaya, who said in response to corporate parades being replaced with radical marches: “Pride isn’t cancelled this year, it’s back.” 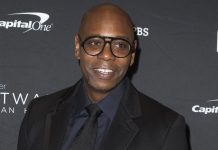 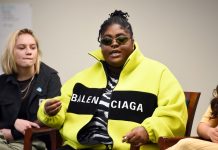 Chika Educated the Internet About the History of AAVE 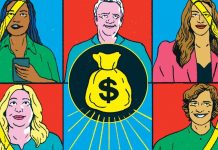 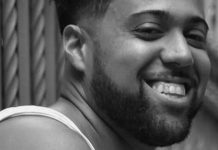 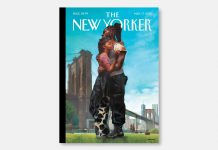 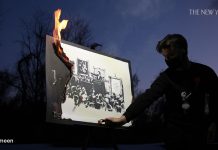 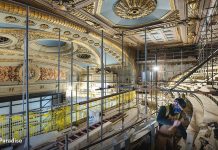 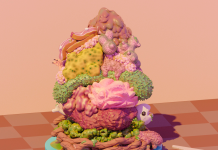 The Gatekeepers Who Get to Decide What Food Is “Disgusting” 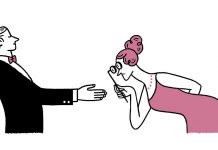 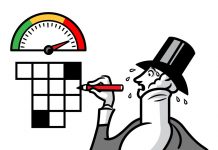