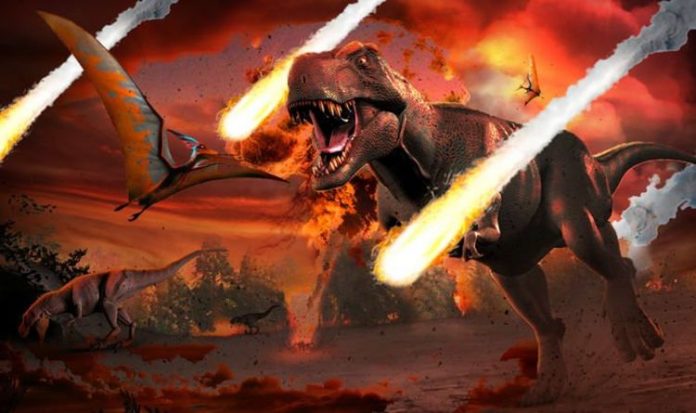 The Cretaceous–Tertiary extinction was the sudden mass extinction of most of the plant and animal species on the planet, approximately 66 million years ago. Scientists long theorised volcanism was the culprit behind the the death of the dinosaurs.

Now a University of Southampton team has ended decades of debate an asteroid triggered the extinction event.

Paul Wilson, professor of paleo climatology told Express.co.uk he had found the extinction event is directly contemporaneous with “the fingerprint of an asteroid impact.”

He said: “We’ve just discovered there can be no doubt that the cause of the Cretaceous tertiary extinction that wiped out the dinosaurs and 90 percent of marine life forms was this asteroid impact.

“So a giant lump of rock the size of Manhattan slammed into the Gulf of Mexico on the Yucatan Peninsula, creating a 200km-wide pole in the ground.

WATCH: In case you missed it, relive the Solar Orbiter launch here

“Hitherto there has been decades of argument over whether it was the asteroid or giant volcanism taking place in India, the so-called Deccan traps.

“And that debate basically stems from the fact dinosaurs are large animals, there aren’t very many of them, so if you try and figure out the cause of the event by studying those sorts of organisms on land, you’re going to be really challenged because the fossil record is pretty lousy.”

The researchers took the International Ocean Discovery Programme drillship to the North Atlantic, off the Newfoundland coast, close to the graveyard of the Titanic.

They then drilled into the seabed approximately five kilometres below, eventually recovering two hundred metres creating a long tube of ocean settlements.

Professor Wilson said: “The deeper you go in the tube of settlements, the older the layers and eventually we discovered layers corresponding to the extinction 66 million years ago

“We drilled there because there’s an unusually complete record of that interval of time.

“And we used the chemistry of microscopic marine organisms called foraminifera.

“We found the extinction event is directly contemporaneous with the fingerprint of the asteroid impact.”

The discovery has laid to rest the charge an asteroid could not be capable of annihilating life on a near global scale.

People understand how a rouge space rock might have been harmful to those things living in Mexico, but cannot believe anything further afield could have killed.

However, the expert in paleo climatology “this thing was big enough”.

He said: “The energy released upon impact was about 100 million mega tonnes of TNT.

“The threshold for global catastrophe would be about 1 million mega tonnes of TNT.

“We’re talking about the release of energy that would have vaporised anything close to ground zero.

“It would have boiled alive any dinosaurs wandering around and in the southern US, that have been an expanding fireball with molten stuff falling out of the sky.

“There have been a nuclear winter that went on for decades.

“The oceans would have become acidified.

“It would have been a very dark, initially very hot place.”

Goodfellow Air Force Base celebrates 2019, looks to challenges ahead – Standard-Times 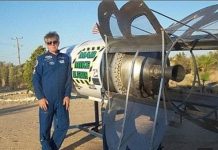 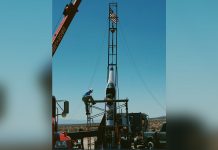 Turkey and Pakistan close borders with Iran over coronavirus deaths 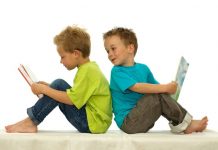 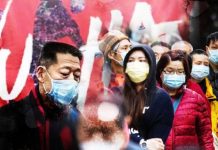 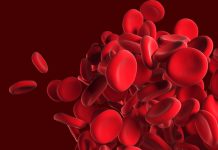 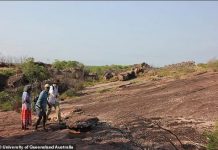 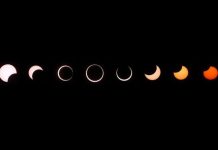 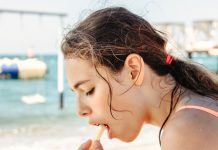 Is it dangerous to eat right before you swim?