After my first gameplay demo of Assassin’s Creed: Valhalla, I came away nonplussed. I didn’t think that Ubisoft’s upcoming viking-themed game was bad, but it felt too similar to the franchise’s last couple of games. Last week, I got a chance to play the open world game again, this time for about 5 hours. Now I’m more impressed, and I’m noticing the ways that Valhalla stands out from Origins and Odyssey.

Assassin’s Creed: Valhalla comes out November 10 for Xbox Series X/S, Xbox One, PlayStation 4, and PC. It releases for PlayStation 5 on its launch day, November 12. For a lot of new console owners, Valhalla will be their first experience with this next batch of next-gen consoles. I played my demo through Parsec, a streaming service that enables access to remote computers (such as Ubisoft’s) from my home.

Such a meaty, long demo gave me a good understanding of Valhalla. Yes, it still has more in common with those recent, RPG-heavy Assassin’s Creed games than with the more stealth-focused entries of old. But I found enough differences that keep Valhalla from feeling like a Nordic-themed retread.

My demo started in the vikings’ home settlement. This is a small space equipped with the sorts of merchants and facilities that any adventurer would need, like a blacksmith and a butcher. I was also able to commission a fishery, a place I can trade in caught fish for useful materials. I could also visit a barber that could change my haircut and tattoos. The settlement includes some customizable areas. At one spot, I could choose to play items like a weapons rack or a Roman statue.

After meandering around the settlement, I went to the longhouse, approached something called the alliance map, and began a new story campaign. I was needed at Ledecestrescire, a county inside the kingdom of Mercia. I would assist vikings there looking to overthrow the current Mercian king and replace him with one more sympathetic to our kind.

Then I was off on my longboat, which shows one of the big ways Valhalla stands out from its predecessors. While many Assassin’s Creed games feature ships and nautical navigation, they focus on large seas and oceans. Valhalla instead has you sailing through a network of rivers. Using your ship is more about getting around, and instead of looking for other vessels to take down, you can raid settlements near the water.

Above: Ivaar is a bit, uh, intense.

After a bit of sailing, I made it to Ledecestrescire. For the next few hours, the campaign focused on this region, telling what felt like a self-contained story. The basics were simple — replace the current king with a new one — but it offered ample opportunity for viking mischief. I got to storm a fort, manning a battering ram, as I attempted to capture the Mercian king. When he fled, I then had to search a local town and fortress for signs of him.

The Ledecestrescire story has its own cast of interesting characters, including a bloodthirsty viking named Ivaar who’s at odds with his more reserved brother and the would-be-king’s son, who is uncomfortable at the thought of fighting and killing his own countrymen. In just a few hours, these characters and more defined themselves as memorable personalities.

My king-making quest required a lot of bloodshed. Much of this revolved around head-on combat. If you played Assassin’s Creed: Odyssey or Origins, you’ll have a good idea of what to expect here. You use heavy and light attacks to hurt and stun your opponents, and you have access to eight cooldown abilities. One has you throwing multiple axes at the nearest foes. Another has you leaping into the air and then slamming your weapon down. Others center on your ranged abilities. Once again, you have a bow and arrow, and it’s an effective if uninteresting weapon. Something about pulling out a bow in the middle of a close-range fight surrounded by other combatants just doesn’t feel right.

Back in the day, this kind of combat was an afterthought for Assassin’s Creed. The emphasis was on stealth. Ubisoft is trying to make stealth a more prominent part of Valhalla. Once again, you can instantly kill enemies if you manage to attack them unawares.

Still, at least the campaign missions seem to often force you pick a tactic. When sieging the king’s fort, stealth isn’t really an option. Which, hey, makes sense. This is a game about vikings, after all. I wouldn’t call them a people known for their subtlety. But if you’re expect Valhalla to be as stealth-focused as, say, the original Assassin’s Creed, you’ll be disappointed. However, it still makes the sneaky approach feel more viable than it did in Odyssey. At least when the game allows you to use stealth.

Speaking of Odyssey, I enjoyed that game the most when I focused less on its campaign and spent time exploring. And my long demo with Valhalla gave me ample time to wander off the suggested path.

Anglo-Saxon England has plenty of secrets to uncover, and they make exploration fun and rewarding. Many of the more out-of-the-way or guarded areas can contain codices, which unlock or upgrade those cooldown abilities. You’ll also come across world events, which are mini-adventures or stories that happen throughout the open world. In one case, I found a woman pretending to be a damsel trapped in a tower. Later, I found two viking brothers practicing their raiding abilities by setting fire to their own house. These are humorous distractions that add some personality and life to the game’s world.

Valhalla also makes exploration feel a bit more mysterious. Icons still show up on your compass and map when some kind of event or landmark is near you, but the game doesn’t spell out exactly what it is that you’ll come across. Instead, the map will tell you that a location has some artifacts, but you won’t know exactly what those are until you find them.

Valhalla will give fans of the modern Assassin’s Creed games another historical adventure that they’ll enjoy, but it is making some overtures to older fans of the series. No, Valhalla isn’t exactly like the stealth-focused Assassin’s Creed titles of old. But it does make stealth more viable.

But Valhalla still feels like an evolution of the Odyssey formula. Considering how successful that game became, it’s hard to fault Ubisoft for that. Still, I found enough in my demo to make Valhalla feel fresh enough. It is not, as I once feared, a simple viking reskin of Odyssey. 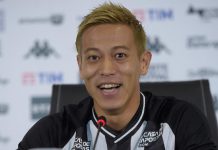 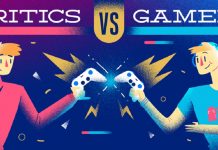 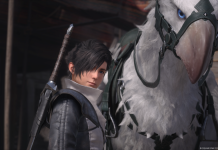 Final Fantasy 16 release date predictions, trailer and what we know 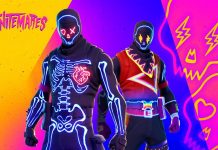 Fortnite on PC is now over 60GB smaller, thanks to Epic optimization 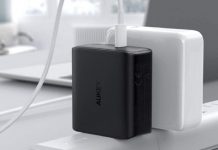 iPhone or Nintendo Switch charging too slow? You need this accessory

'Among Us': AOC, Ilhan Omar are fans of the popular video game. Here's what to know about it 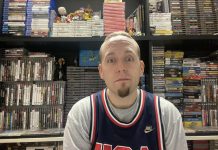 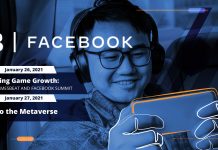 GamesBeat and Facebook partner on the next big gaming event 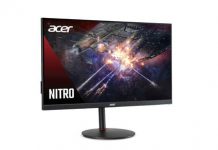 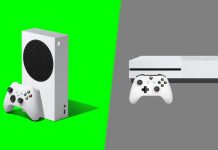 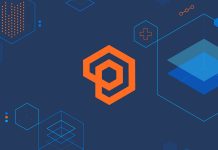 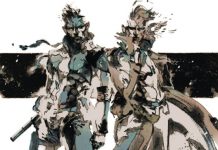