An ASOS model has appeared to have inadvertently leaked Liverpool‘s new third kit for the 2022-23 season.

In a since-deleted TikTok, the model, whose social media name is MrMicahh, posted a video of himself wearing a green Liverpool strip alongside the caption ‘being an ASOS model and an Arsenal fan is hard sometimes’.

The video shows him posing for photographs in the green kit, which fans have speculated is the club’s new third kit. 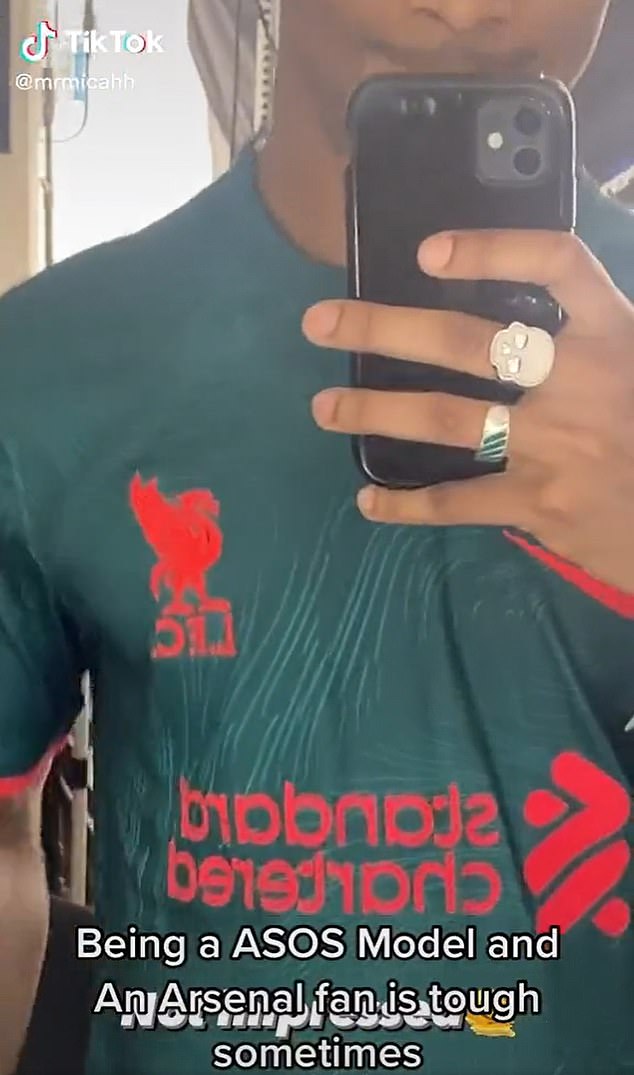 Liverpool revealed their home strip for next season early last month, with the club’s fans having been made to wait for the announcement on the away and third strips.

The club certainly would not have had a reveal in mind where an ASOS model jumped the gun before them, and perhaps in an effort to cover his tracks, he has since deleted the TikTok.

However, the clip has been widely shared on Twitter and other platforms giving fans an early glimpse at a kit that will be seldom worn by the Reds next season. 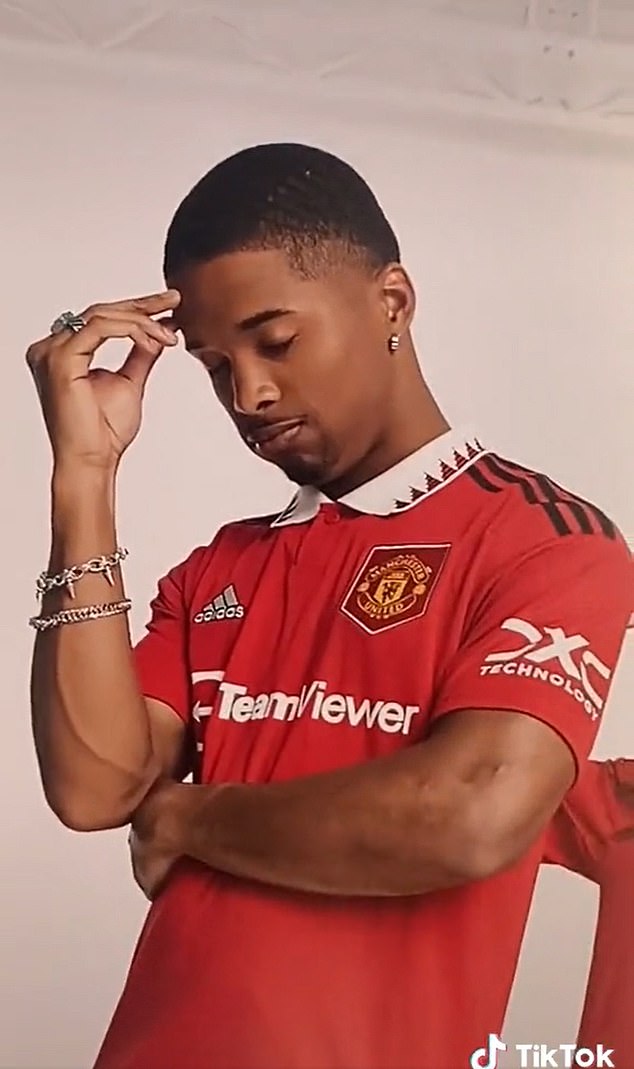 Following his revealing of Liverpool’s kit, the model then dons Manchester United’s new home shirt which is a take on a kit worn by the club between 1992 and 1994, made most famous, perhaps, by Red Devils legend Eric Cantona.

Although the Manchester United home shirt is yet to be officially released, it had been widely reported across social media as far back as February.

The kit features the badge with a border around it as well as the famous collar, for fans of true retro it will be a shame that there are no is 1/4 string adjustment. 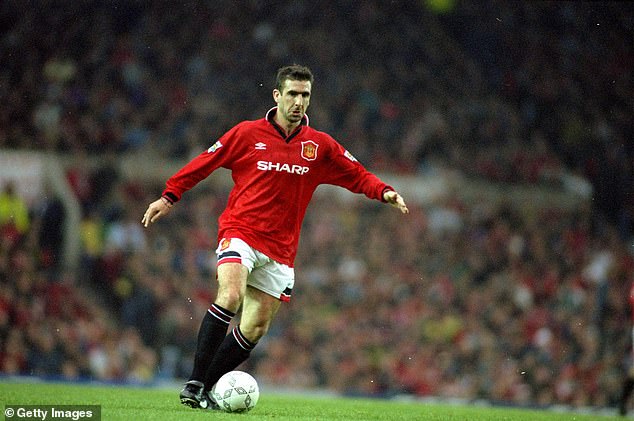 Manchester United will be hoping the reintroduction of the collared home kit, worn for the first time since the disastrous David Moyes campaign of 13/14, brings better fare in Erik ten Hag’s first season.

Meanwhile, Darwin Nunez’s signing also appears to have been leaked with the player photographed at the club’s Melwood training base.

Eagle-eyed cameras caught Nunez being driven into the training ground on Tuesday before his expected revealing later in the day.