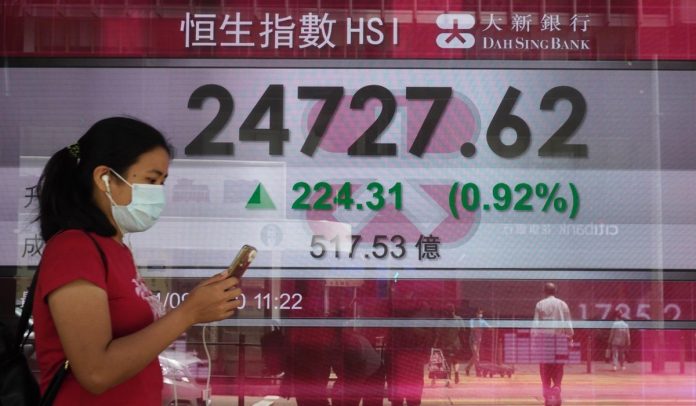 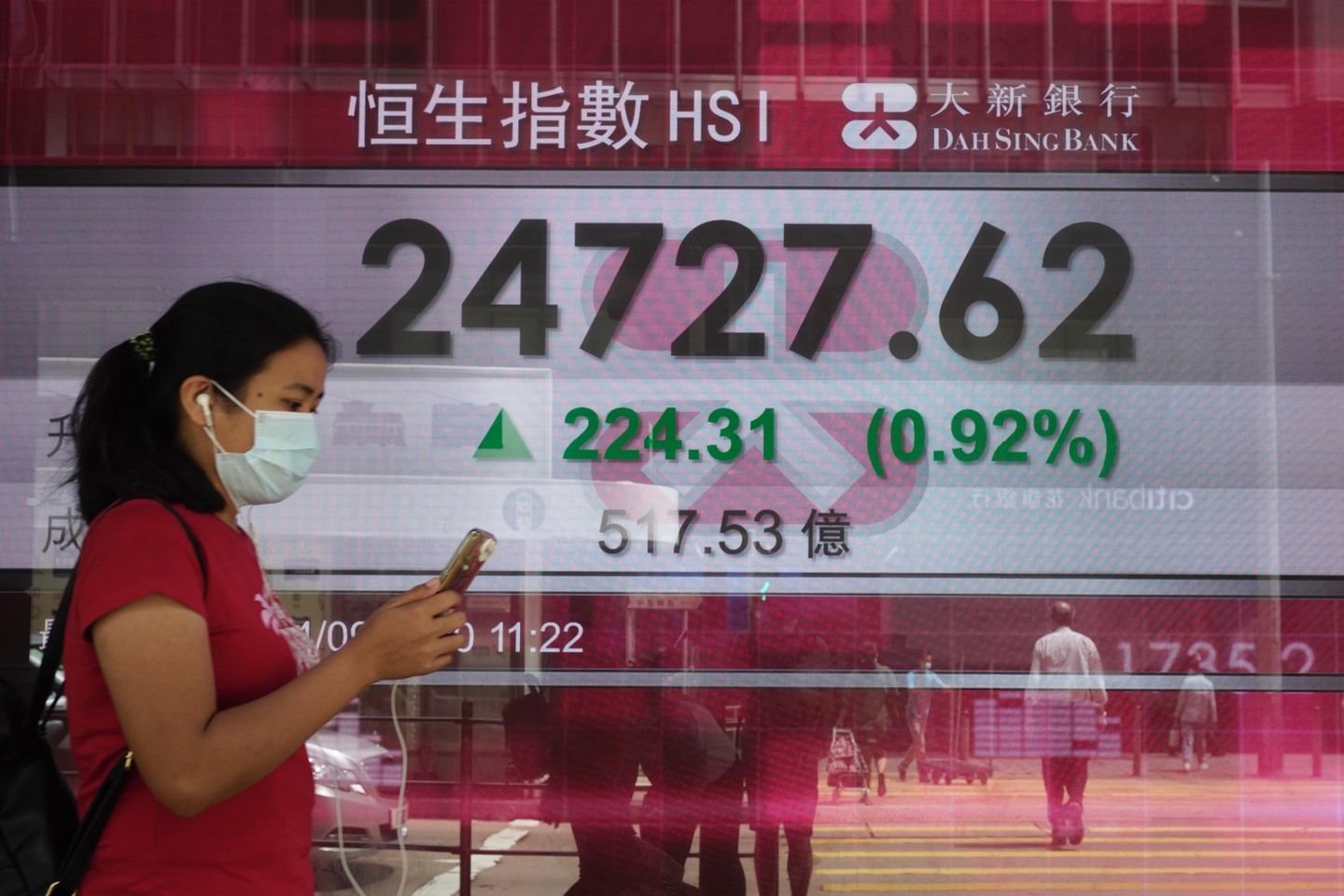 Japan’s ruling Liberal Democratic Party picked a new leader, who will by definition become the prime minister because of the party’s control over the more powerful lower house of Parliament. Yoshihide Suga, now the government spokesman, has said he will continue Shinzo Abe’s “Abenomics” policies of easy lending and deregulation.

“That decision should not be market moving as we fully expect a steady hand to remain on the tiller of Abenomics. Mr. Suga has signalled that no further rises in sales tax are on the horizon, but all else should stay the same,” said Jeffrey Halley, senior market analyst at Oanda.

“Of more interest will be if Mr. Suga signals that a new election will be held to mandate his new government,” Halley said.

SoftBank, which announced Sunday that it was selling Britain’s Arm Holdings to computer graphics chip company Nvidia for $40 billion, jumped 9%. SoftBank spent $32 billion to acquire Arm in 2016. Nvidia is best known for its graphics processing chips, while Arm is renowned as an innovator in the “Internet of Things.”

Also on players’ radar screen is the Federal Reserve Open Market Committee, which is meeting later in the week.

The Federal Reserve’s massive aid for the economy has helped underpin the markets’ recovery from the coronavirus downturn by slashing short-term interest rates to record lows and buying up bonds to support markets.

The Bank of Japan also is due to hold a policy meeting this week. No major changes are expected in its ultra-lax monetary policies.

Stephen Innes, chief global market strategist at AxiCorp, noted that investors face “many uncertainties,” including the U.S. elections and the global pandemic.

“Unquestionably the virus story is the dominant macro pivot event, especially for equities, and is more likely to be dominated by optimism surrounding a vaccine. Indeed investors will be keeping their eye on the vaccine prize,” he said.

The Nasdaq composite, which includes many of the superstar tech stocks that have been the focus of the market’s recent selling, lost 0.6% to 10,853.55 after also flip-flopping between gains and losses. The Dow Jones Industrial Average rose 0.5%, to 27,665.64.

Analysts expect swings to continue to rattle markets for weeks, if not months, as investors wait for more clarity on several key issues. At the head of the list of uncertainties is what to do with Big Tech stocks, which critics have long said were due for a slide after soaring too high through the summer.

In energy trading, benchmark U.S. crude rose 23 cents to $37.56 a barrel in electronic trading on the New York Mercantile Exchange. Brent crude, the international standard, rose 13 cents to $39.96 a barrel. 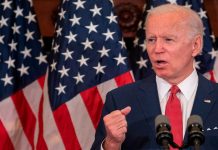 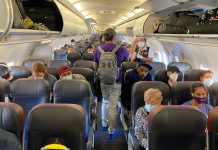 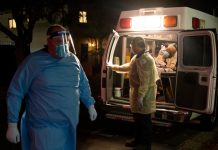 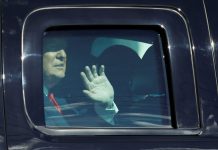 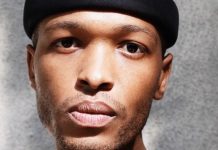 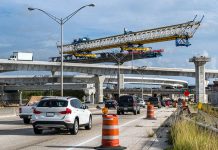 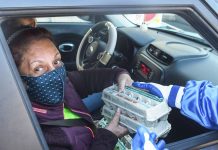 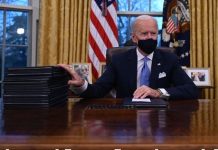