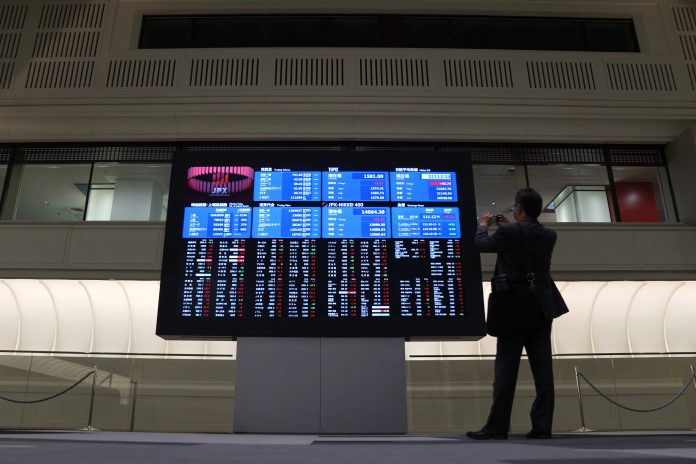 Stocks in Asia Pacific declined in Wednesday morning trade as investors weighed the potential impact of rising tensions between Washington and Beijing against economies reopening, as coronavirus containment measures are eased.

Developments in U.S.-China relations were likely watched by investors on Wednesday. A Bloomberg News report said the U.S. was considering sanctions on Chinese firms and officials over the situation in Hong Kong. U.S. President Donald Trump said Tuesday afternoon he would make an announcement about the administration’s response to China’s actions by the end of this week.

The U.S. dollar index, which tracks the greenback against a basket of its peers, last traded at 99.016 after slipping from levels above 99.2 earlier.

The Japanese yen traded at 107.45 per dollar after strengthening from levels above 107.7 yesterday. The Australian dollar was at $0.6643 after rising sharply from levels below $0.66 yesterday.

Oil prices dipped in the morning of Asian trading hours, with international benchmark Brent crude futures down 0.8% to $35.88 per barrel. U.S. crude futures also slipped 1.19% to $33.94 per barrel.

Here’s a look at what’s on tap for Wednesday: 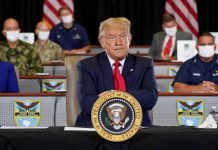 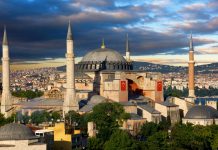 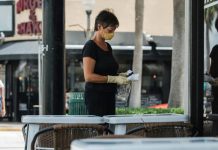 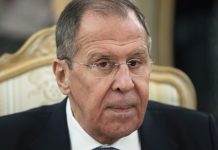 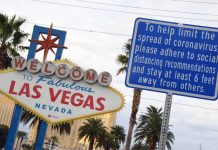 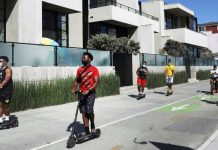