The S&P/ASX 200 in Australia fell 0.62% in morning trade, with shares of major miner BHP declining about 0.5%. Australia’s retail sales data for October is set to be released at 8:30 a.m. HK/SIN.

In Covid developments, World Health Organization officials said Thursday they are monitoring a new variant with “a large number of mutations.” A special meeting is scheduled for Friday to discuss its implications for vaccines and treatments.

Markets in the U.S. were closed on Thursday for the Thanksgiving holiday.

The U.S. dollar index, which tracks the greenback against a basket of its peers, was at 96.774 — still above levels below 96.5 seen earlier in the trading week.

The Japanese yen traded at 115.08 per dollar, still weaker than levels below 114.5 seen earlier this week. The Australian dollar was at $0.7175 following yesterday’s drop from levels above $0.72. 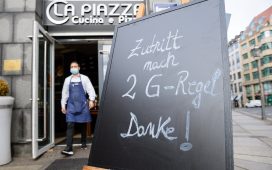 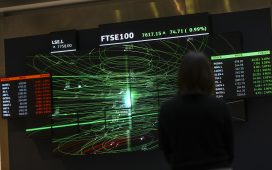 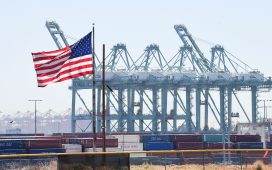 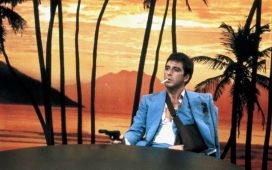 Cities on screen: the best films set in Miami 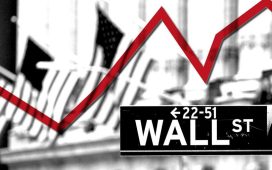 Why US companies need to stop using Libor right now