Futures pointed to a higher open for Japanese stocks. The Nikkei futures contract in Chicago was at 27,795 while its counterpart in Osaka was at 27,740. That compared against the Nikkei 225’s last close at 27,388.16.

Japan’s trade data for June is expected to be out at 7:50 a.m. HK/SIN on Wednesday.

Australia’s preliminary retail sales data for June is set to be released at 9:30 a.m. HK/SIN.

Those gains were a comeback from Monday’s losses, which saw the Dow plunging more than 700 points amid fears that a Covid resurgence could slow the economic recovery.

The U.S. dollar index, which tracks the greenback against a basket of its peers, was at 92.973 after seeing levels above 93.1 recently.

The Japanese yen traded at 109.91 per dollar, weaker than levels below 109.5 seen against the greenback earlier in the week. The Australian dollar changed hands at $0.7333, still off levels above $0.742 seen last week. 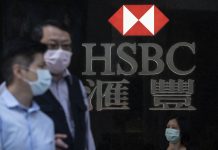 HSBC’s reported pre-tax profit more than doubles to $10.8 billion in first half of 2021 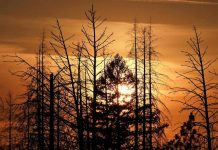 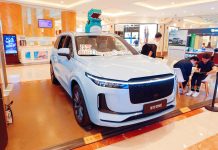 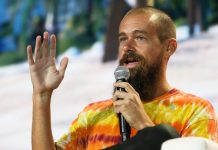 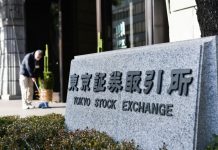 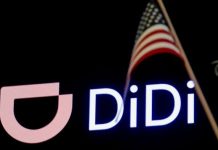