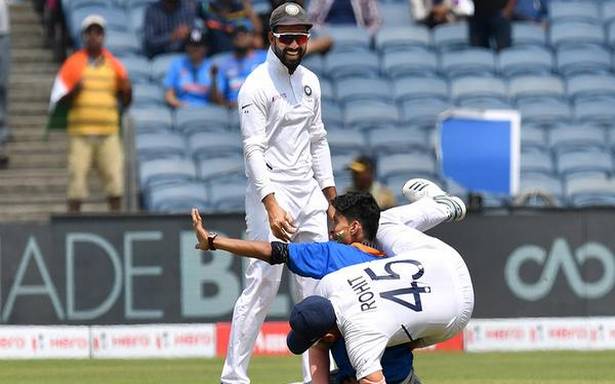 One of the startling differences between the teams in the Freedom Series so far has been the way the pacers have performed. Both in Visakhapatnam and here, India’s speedsters have outshone their counterparts.

While Mohammed Shami ran through the Proteas on the fifth day in Visakhapatnam, on the MCA Stadium strip that has offered more zip than many pitches in India, Shami and Umesh Yadav ran through South Africa’s top-order without much fuss. No wonder then that R. Ashwin, the lead spinner, had words of praise for the pace triumvirate.

“I thought (Kagiso) Rabada bowled beautifully (on day one) but Rohit (Sharma), (Cheteshwar) Pujara and Mayank (Agarwal) negotiated them (the pacers) really well in the morning. They kept beating the bat,” said Ashwin.

“But last evening (the way) Shami and Umesh ran in was extremely special because the way Shami was getting the ball to carry to the ’keeper, it was a pleasant sight to see as it doesn’t happen often in India. The pace attack of ours has completely earned the right of doing such things and we aren’t surprised about it any more.”

Wriddhiman Saha’s inclusion has given the bowling unit the much-needed support. While he continued to be exceptional against spin, he pulled off a sensational catch to dismiss Theunis de Bruyn.

“Time and again, a lot of people from within the team have spoken about Saha and it’s a no-brainer to say Saha is one of the best going around,” Ashwin said.

“I have hardly seen him miss anything from the rough and today you saw how he took Rabada’s (missed cover drive). It just indicates what good set of hands he has got and Saha’s got great composure too and you can’t really rule him out with bat either. He has made some handy contributions. Great character and great ’keeper to have in the team.”

With the visitors’ innings ending at the fag end of the day’s play, India has the night to mull over enforcing the follow-on. “At least, I haven’t thought about the follow-on. I think the captain will decide overnight on what he should be doing. It is also important, how bowlers recover tomorrow morning,” he said. 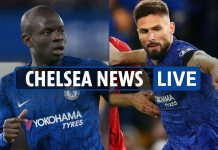 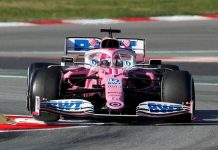 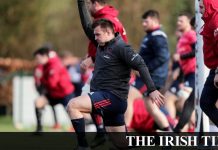 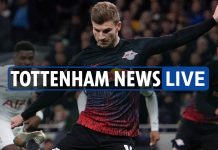 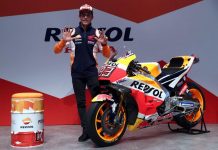