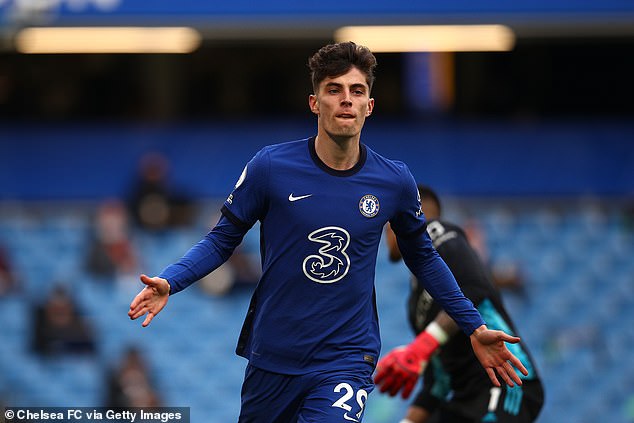 Ashley Cole described Kai Havertz as ‘fantastic’ on Saturday night after his brace helped Chelsea to a routine Premier League win over Fulham.

The German midfielder scored twice against his side’s local rivals at Stamford Bridge, helping Thomas Tuchel‘s men to close in on Champions League football next season.

Havertz has had a difficult start to life in England since arriving for £89million from Bayer Leverkusen last summer, scoring just eight goals and providing eight assists in all competitions. 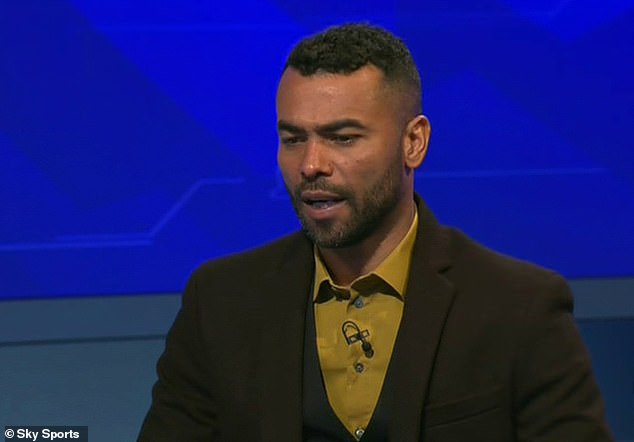 But Cole, who played more than 300 times for Chelsea during his career, was impressed by Havertz’s performance and labelled him ‘fantastic’.

Speaking on Sky Sports, he said: ‘He was fantastic.

‘He didn’t get too involved in the build-up but his little through balls and deft touches and control around the box, I think he deserved his two goals.

Ex-Fulham boss Chris Coleman was also impressed with Havertz and backed him to have a successful career at Chelsea.

He added: ‘I was very impressed with him. His little deft touches and his intelligence, knowing when and where to run, and then when the ball arrives he’s not flustered, and all the top, top players have that.

‘They always seem to have more time on the ball. He’s still young, and he’s going to be better and better. 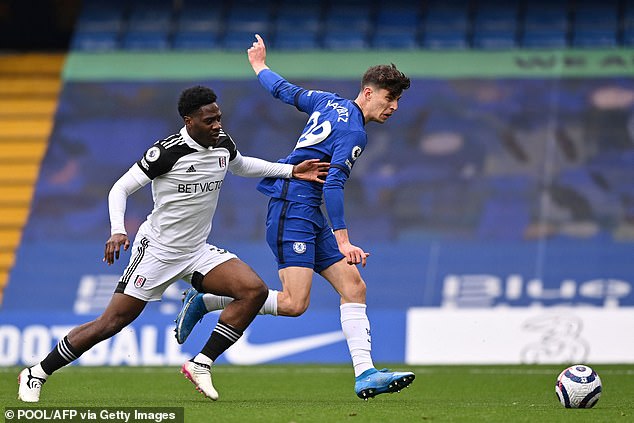 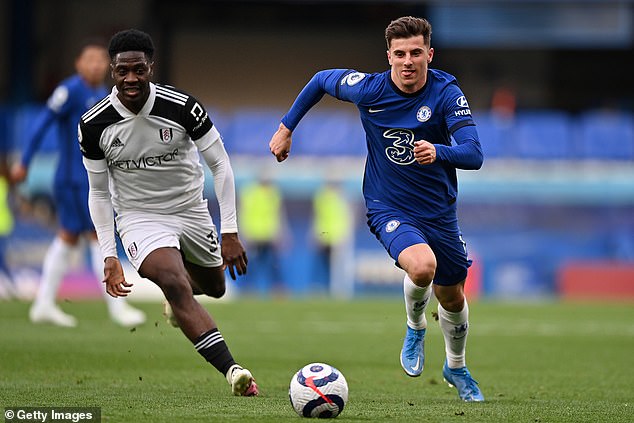 Cole was also massively impressed by Mason Mount, who was key to the win over Fulham

‘He’s had a hard first season. He’s had Covid, he’s had injuries. But he shows glimpses in games of absolute top, top quality and I think he’s going to be a very exciting player for Chelsea.’

Thomas Tuchel described Mason Mount as ‘the complete package’ after the game and Cole was equally delighted with the England star.

The retired left back said: ‘Mason is so vital for this team, he can make runs in behind, he can play to feet.

‘That’s what Mason gives you, he runs in behind, takes players away, draws players in, here he takes two players out of the game (with his touch) and it’s a brilliant through ball.

‘He’s a humble boy, a Chelsea fan living the dream. But within that he wants to work hard, he wants to improve, to score goals, run for his team.

‘He shows that enthusiasm day in day out and that’s what makes him for me one of the top players in world football right now, definitely in the Premier League, and of course vital for Chelsea.’ 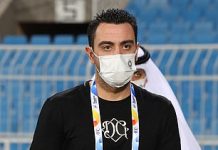 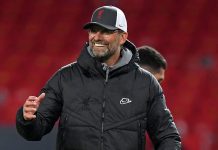 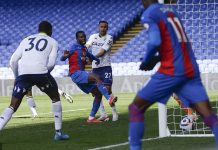 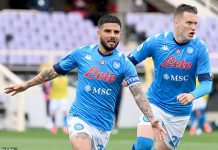 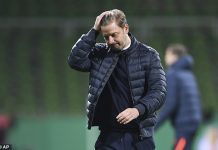 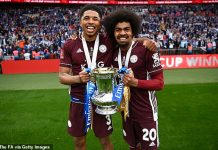 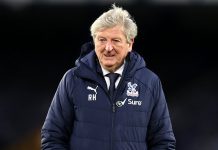