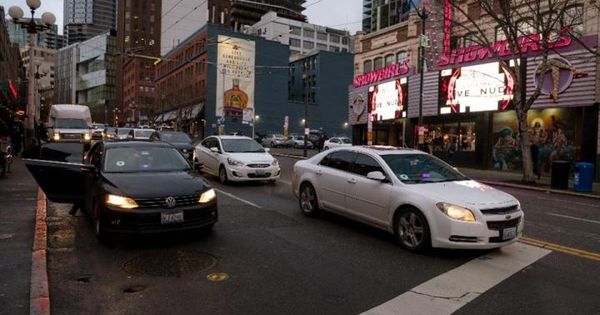 Uber’s IPO could fetch as much as $120 billion against a current valuation of $70 billion, but the gig economy progenitor needs to watch the field. Not only has soon-to-IPO arch-rival Lyft gained on Uber in U.S. market share even as it posted a $911 million loss last year but it created its own community-minded initiative — swiping up a greener ride — as an answer to Uber’s expansion of its rewards program. That’s just the ride-hail business landscape at home. The larger, more diverse, ever-evolving field of various mobility options is abroad, where Uber has been challenged by regulators and has not accomplished authoritative dominance in any one region.

Now an app from a big automotive name will help riders consider other vehicles to arrive at their destinations. It’s not only ride-hail companies that might appear in the iOS, Android, and desktop applications in real-time; SoMo users can choose from taxis, public transportation, private vehicles for hire or organize a carpool with friends who share their plans. Such group planning created the name; SoMo is “social mobility” shortened.

SoMo is far from the first app in its niche. Waze Carpool allows coordination among friends or coworkers to roll en masse. A raft of multi-modal trip planning options allows individual U.S. commuters to get there faster, cheaper, or even with the least environmental impact.

So there is little white space in smartphone-based trip planning, but only a few concepts were spawned by companies with global reach. SoMo is the creation of HERE Technologies, an Intel-, BMW-, and Daimler-backed automotive technology company that made news in January for putting Alexa into more U.S. cars with a new Amazon partnership. HERE director of product marketing Alex Mangan said then that its location data powers four out of five cars in the U.S. and western Europe and over 100 million cars globally.

SoMo so far is present in Los Angeles, Las Vegas and New Orleans and 12 European cities including Uber-less Thessaloniki, Greece and the latest city to force Uber off its roads, Barcelona, Spain. The company’s drive toward global domination has long been marked by uneven progress and punctuated by the occasional outright ban.

One continent, with its vast size and population, is the next battleground. Uber must battle hard to win Latin America in an uneven regulatory environment as Greece’s Daimler-backed Beat grows slowly but methodically and China’s deep-pocketed DiDi Chuxing also races to provide on-demand rides on the fare-rich continent.

In the meantime SoMo is preparing to scale, expanding its comparison shopping features to five to 10 new cities every month throughout 2019. The carpooling feature is already available globally. 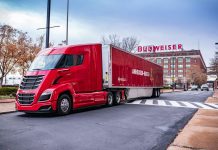 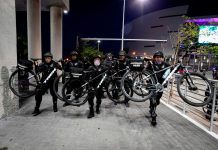 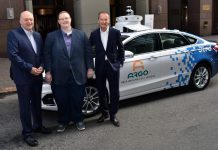 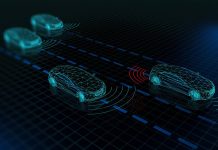 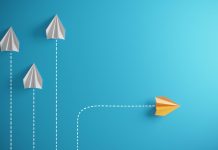 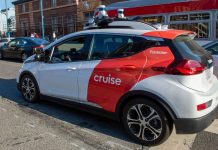 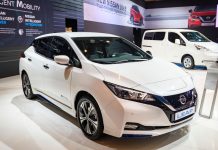