Live golf is scarce these days, but at least two players who have teed it up in mini-tour events this month have made the most of the opportunity. Remarkably, the two players recorded a round of 59 within six days of each other, playing on the Minor League Golf Tour and the Outlaw Tour, respectively.

Sunny Kim’s round of 59 went down on Tuesday at a Minor League Tour event at Fox Club in Palm City, Florida. It was the tour’s first round of 59 and was fired – fittingly – by the tour’s career money leader. The day started out ordinarily enough, with Kim only making two birdies in his first five holes. He made four straight from Nos. 7-10. Kim logged two more at Nos. 12 and 13, then played his final three holes in 4 under. He made eagle at the par-4 16th (which was playing 440 yards) and another eagle at the par-5 18th.

Desperate times call for desperate measures. Kim was nine back entering the final round of the 36-hole event and ended up winning by three. Interestingly, on the same day Kim fired 59, he was also celebrating his 31st birthday.

Kim, who hails from Queens, New York, turned professional in 2007. He Monday qualified into the 2010 John Deere Classic, and has three career Korn Ferry Tour starts.

As for the other sub-60 round? Jared du Toit brought in a closing 59 on March 19 at the Outlaw Tour’s Western Skies Classic at Western Skies Golf Club in Gilbert, Arizona. Du Toit had nine birdies (seven of them on the back nine) and an eagle on the par-70 layout.

The 59 followed rounds of 64-68 and left du Toit at 19 under for 54 holes, good for a tie for first with Wil Bateman and Carson Roberts. Bateman won in a playoff.

Du Toit, a Canadian, turned professional in 2017 after finishing his college golf career at Arizona State (he played for two years at Idaho before that). The 24-year-old made earlier 2020 headlines for winning the PGA Tour Latinoamerica Qualifying Tournament in January. He missed the cut at the Estrella del Mar Open earlier this month, his only other start on that Tour in 2020.

Mini-tour golf remains some of the only professional competition the sport has seen these past two weeks. The Cactus Tour, a women’s mini tour based in Arizona, hosted an event in Moon Valley, Arizona, last week that Anna Nordqvist, an eight-time LPGA winner, won in a playoff. The Eggland’s Best Tour is also still conducting women’s events in Florida, though after this week, there is not another event until May 6. 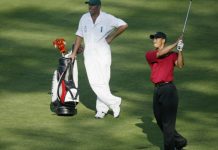 Tiger Woods at the Masters (2003): A first-ever Augusta three-peat? 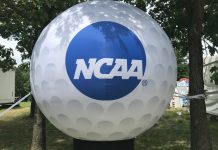 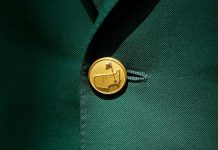 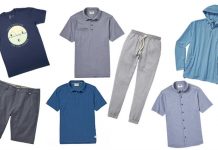 Linksoul is offering 50 percent off your purchase today only 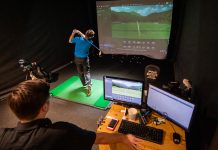 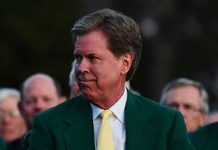 How social isolation can actually help *improve* your golf game 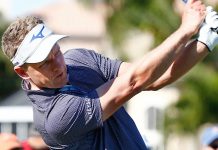 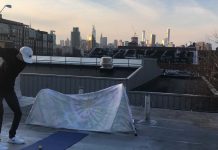 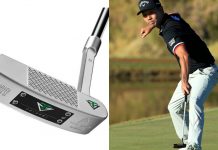 Why you should have a 'putter lineup,' according to Kevin Na 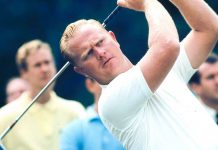 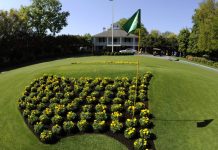