As Major League Baseball talks about diversity, the Cubs have to put words into more action


“The majority of people that I’ve hired, if I’m being honest, have similar backgrounds as me and look a lot like me. That’s something I need to ask myself, ‘Why?’ I need to question my own assumptions, my own attitudes. I need to find a way to be better. I think if we all take that approach in this industry — we need to. If there’s one thing we’ve learned with systemic racism in general, the system doesn’t fix itself. It’s on each of us to take action to stand up and make some changes.” — Theo Epstein, June 8, 2020

This is the quote that continues to echo while the Cubs reconstruct their front office. As a multibillion-dollar industry with global influence, Major League Baseball faces pressures to empower a more diverse group of leaders across the sport and widen its appeal to future generations. White Sox executive vice president Ken Williams expressed his frustrations at the lack of progress during MLB’s general manager meetings this month, The Athletic’s Ken Rosenthal reported, asking the dozens of White men in the room how comfortable they would feel if the situation had been reversed and Black executives held almost all of the biggest jobs in baseball.

Epstein, the Cubs president of baseball operations at the time, delivered his self-assessment on a conference call with Chicago reporters that began with him 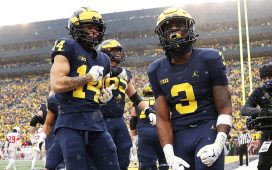 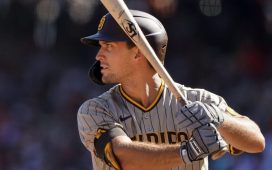 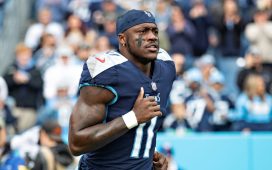 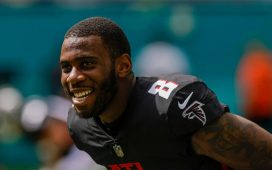 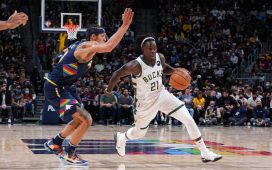