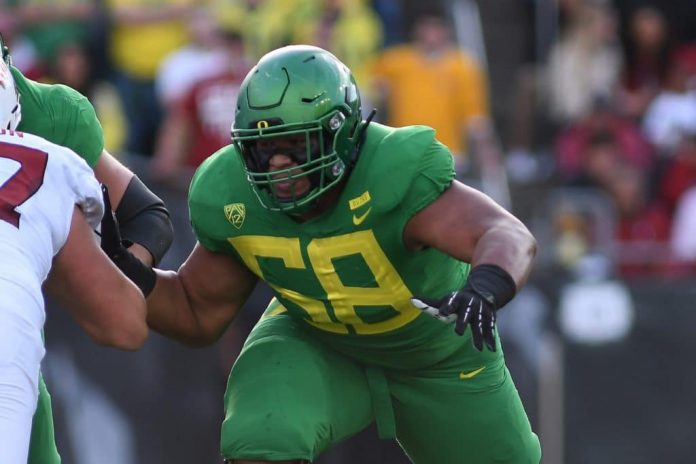 If everything goes right — or wrong, depending on where you stand in your fandom — the Bengals should know which player they will draft long before the NFL convenes in Indianapolis for the scouting combine at the end of February.

The Bengals were betrothed to Joe Burrow before Christmas last year after losing a Week 16 game in Miami that clinched the No. 1 overall pick. Nuptials are tentatively pending this year with Oregon offensive tackle Penei Sewell.

The Bengals would pick third behind the Jets and Jaguars if the draft were held today and have their choice of anyone not named Trevor Lawrence or Justin Fields.

The quarterback-or-bust thought process is the same in Jacksonville, where Gardner Minshew has been a mix of… 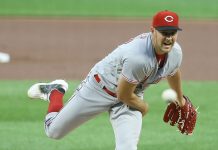 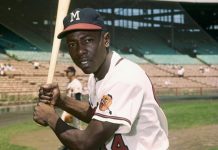 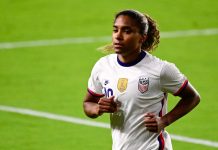 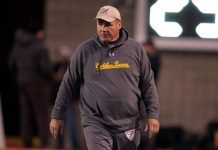 What Oregon is getting in new defensive coordinator Tim DeRuyter 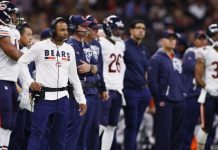 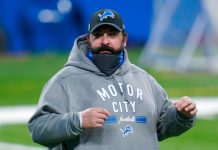