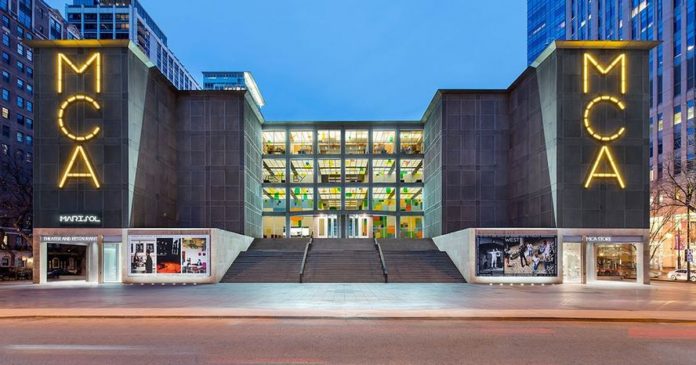 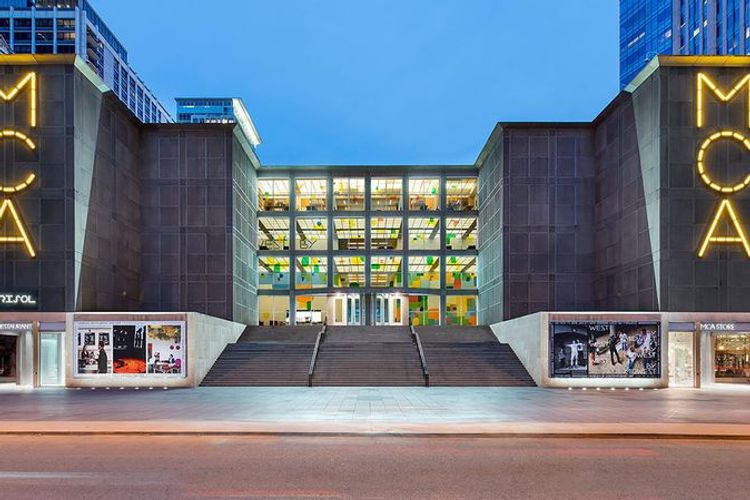 In the latest surge of simmering tensions between the Museum of Contemporary Art (MCA) in Chicago, its workers and local arts groups, some artists have pulled their work from the current exhibition, The Long Dream over complaints about access, equity and labour rights.

The Long Dream opened at the MCA on 7 November 2020, with the aim of presenting works by more than 70 local artists at a time when the pandemic limited their opportunities. With its title borrowed from Richard Wright’s 1958 novel depicting racism in America, artists were invited to respond to America’s current health and social crises and “imagine a more equitable and interconnected world”. But less than two weeks after the show opened, the museum was forced to close again because of the rising Covid-19 infection rate in Chicago.

Some artists had declined to participate in the show from the beginning, however, citing complaints about pay disparity and systemic racism raised last summer by a group of current and former employees under the name MCAccountable. “I was very disappointed to learn how employees were being treated and did not want to lend my work to a show whose sponsoring institution was operating in contradiction to the show’s very premise,” said the artist Folayemi Wilson.

Then this January, the MCA laid-off 41 workers, reigniting criticism. Since the museum’s reopening in early March, a group of artists associated with The Long Dream exhibition have been lobbying other artists to withdraw their work from the show, The Chicago Reader reports. The museum’s director Madeleine Grynsztejn met with a group of artists on Thursday 11 March, and they issued a press release the next day stating “that 57 artists withdrew their work from The Long Dream exhibition” and included an open letter outlining their concerns.

“The MCA has made the artists in The Long Dream unwillingly complicit in their harmful behavior, and this betrayal of trust has ramifications, not only for our relationships with the MCA, but for all such similar institutions,” the artists write. “Forcing artists to choose between exhibition and the safety of their peers is unsustainable and unacceptable.”

Aaron Hughes, who decided to withdraw his work, expressed his frustration that the MCA’s actions have undermined the work on display. “Which is really unfortunate because so many of the artists are so honoured to be in a show with each other,” he said. Hughes, an Iraq War veteran, had presented a series of drawings contrasting scenes in Iraq with Chicago. He mentioned his piece called Drawbridge, that contrasts a bombed bridge in Iraq with one of the many famous drawbridges over the Chicago River. “When those bridges went up during the Black Lives Matter protests, it just felt really clear to me,” adding how Grynsztejn’s earlier refusal to meet with MCAccountable was like a drawbridge going up to keep people out. “And that is what that work is about—it’s about access.”

And MCA had not yet responded to a request for comment at the time of publication, but in a recent comment piece published by Art in America, Grynsztejn wrote: “The Long Dream reflects our commitment to equity throughout our institution, both on our walls and in our staffing practices. It is the result of a shared-leadership curatorial model.”

Since many of the artists listed belong to collectives (and so are listed singularly on the exhibition list) or are involved in some of the programming rather than in the display, however, it is clear that a large portion of the exhibition will remain installed.

While supportive of the museum workers, the married collaborators Miller & Shellabarger, elected (along with most other artists) to remain in the show, which will be coming down in May. They see the problems at the MCA as longstanding, however, and tied to the museum leadership serving the board and funders rather than the public and artists. “We didn’t enter with eyes closed,” Dutes Miller says.

The artists Bernard Williams, also sympathetic to the issues, will also remain in the show and said how important it is that the museum decided to feature local artists. “It happens so rarely around here,” he said. “It is such a shot in the arm for so many of us.” 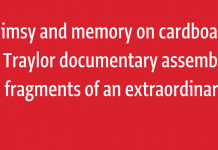 Whimsy and memory on cardboard: Bill Traylor documentary assembles the fragments of an extraordinary life 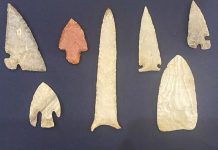 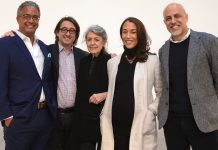 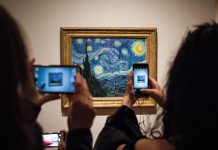 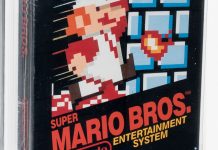 From heartstrings to purse strings: nostalgia and the art market

And all that jazz: innovative album covers from the 1950s on – in pictures

‘A petri dish for innovation’: how 10 years of Turner Contemporary have impacted Margate

Haunted portraits, a lost church and the mystery of colour – the week in art

Sotheby’s launches first auction dedicated to women artists—but why do we still need a segregated sale in 2021? 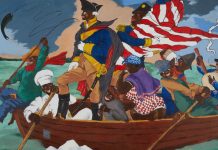