A new tunnel, named Siloam, is an AUD$27M (£15m) underground extension to David Walsh’s privately owned MONA (Museum of Old and New Art) in Hobart, Tasmania. The complex of chambers, gallery spaces and connecting tunnels of Siloam feature works by Ai Weiwei, Oliver Beer and Christopher Townend but the centrepiece is a new commission by Alfredo Jaar.

Jaar’s immersive installation The Divine Comedy (2019), is a three-room installation based on Dante’s The Divine Comedy: Inferno, Purgatorio, Paradiso. Visitors enter—ten at a time—into three pavilions interpreting each of the realms of the 14th-century epic poem. They will encounter fire and flood in Inferno; hover between life and death with a film by the US artist Joan Jonas in Purgatorio; and, finally, simply exist in the sensory void of Paradiso. 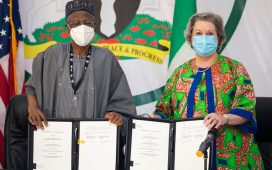 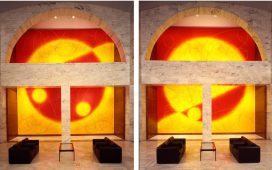 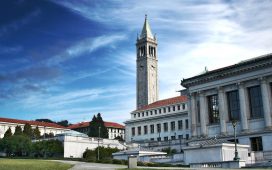 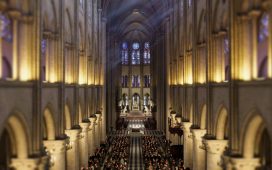 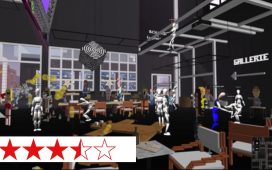 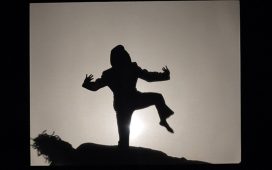