Arsenal will not entertain offers for club-record signing Nicolas Pepe in January, according to Mikel Arteta.

Pepe joined Arsenal for £72 million in summer 2019 and impressed last season after having a difficult start to life at the Emirates. But he has played just 122 minutes of Premier League football since the start of October.

This has led to reports that he could move elsewhere in the winter transfer window.

However, Arteta is insistent Arsenal are not considering his exit, as it stands, and that they expect to see another level from him soon.

Asked about Pepe possibly leaving the club, Arteta replied: “No, and it is not the moment to talk about that either. We are interested in Nico performing at the level that he can do.

“He had some really good moments since I have been here, some moments where he hasn’t participated that much, like everybody else.” 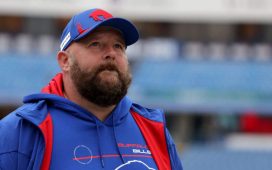 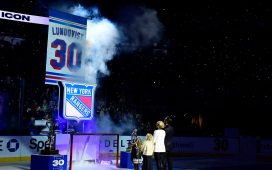